Isra Abu Khosa, 6 year old sister of Yassin Abu Khusa, has died from the injuries she sustained in the bombing raid on Gaza by Israeli forces on Friday.

Children were the latest victims of last nights continued assault on besieged Gaza by Israel. The young boy who was killed in the attacks has been identified as Yassin Abu Khusa, 10 years old. His sister Isra Abu Khusa, 6 years old, was wounded in the same attack, suffering severe head injuries and is in critical condition while another brother, Ayub Abu Khusa, 13 years old, is also seriously injured. 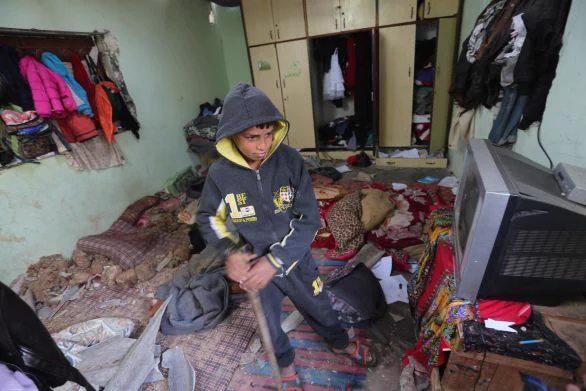 A Ma’an reporter based in Gaza said the children were in their house at the time the strike happened, located in northwestern Beit Lahiya. The family was still living in their home that was partially destroyed during the most recent offensive on the strip by the zionist regime in 2014. 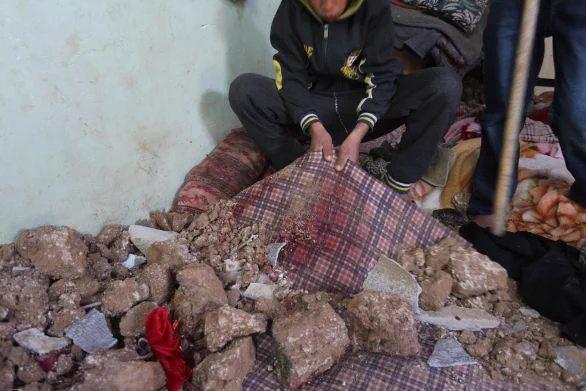 Rubble and a blood soaked mattress from the attack

The Israeli army claims the Israeli air force targeted four Hamas sites in the northern Gaza Strip after four rockets were reportedly fired from the strip on Friday evening. 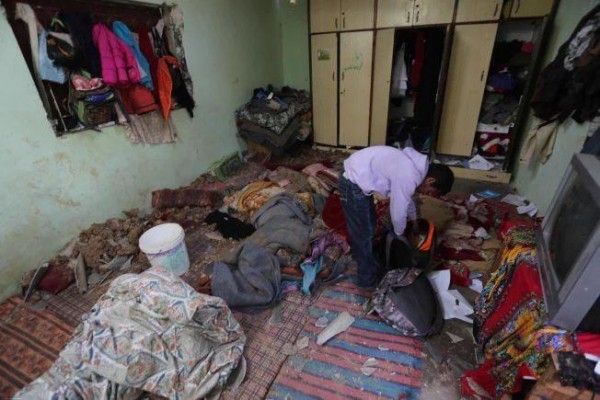 The family home after the attack

Several rockets were fired from the blockaded coastal territory into southern Israel last year, with the Israeli military launching retaliatory air strikes in virtually every case with signature excessive force and more often than not leading to the deaths of many innocent civilians. 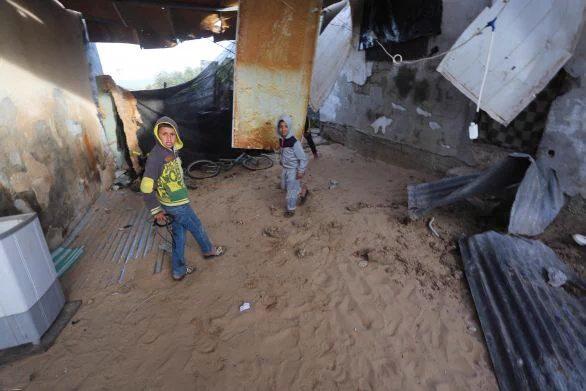 Children in the war torn buildings left by Israeli forces