New
Home / Features / “The youth will not tire, ’till your independence”

“The youth will not tire, ’till your independence”

in Features, In the Media, Photo Story, Ramallah, Reports November 8, 2015

Today, at 6 pm local time in Occupied Jerusalem, Palestinians and supporters gathered in peaceful events all over the world to sing the “unofficial” Palestinian national anthem, Mawtini (In Arabic موطني). 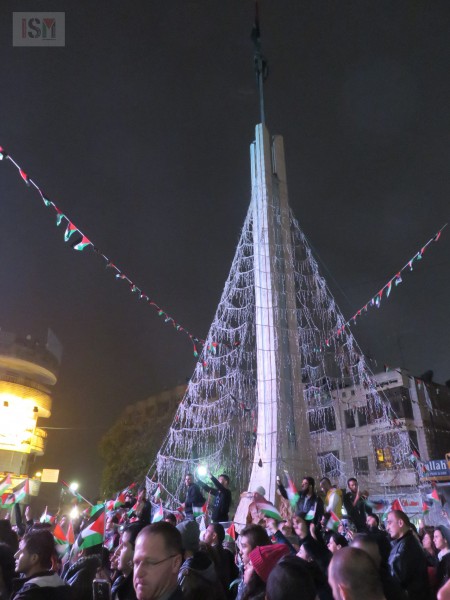 Events were scheduled to take place in Occupied Jerusalem, Ramallah, Hebron, Nablus, Bethlehem, Jericho, Jordan Valley, Jenin and Salfit, and schools throughout the West Bank were encouraged to chant Mawtini during the school day and upload videos to the Facebook page of the #Mawtini-event. On the Facebook-event, posts from Ivory Coast, Syria, Gaza, and others show the wide international solidarity with the struggle of the Palestinian people. 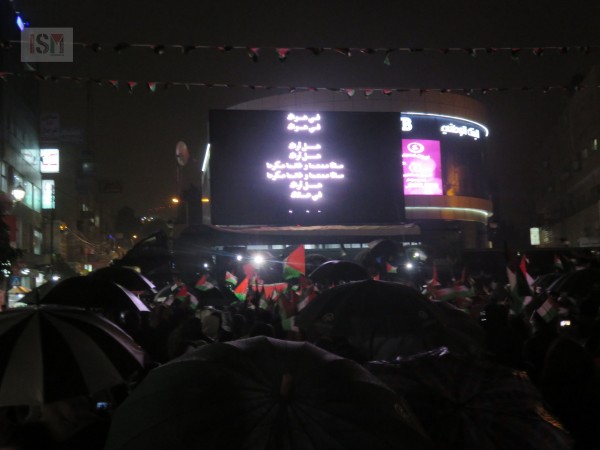 The beginning of the second verse reads: “The youth will not tire, ’till your independence” and is a clear symbol of the current situation on the West Bank; the young generation growing up under the Oslo Accords of 1993 are the ones exerting their political power by risking their lives. They have grown up in a world where the occupation – among many other things – took away their freedom of movement by temporary check-points, road-blocks, and denying them access to Jerusalem. 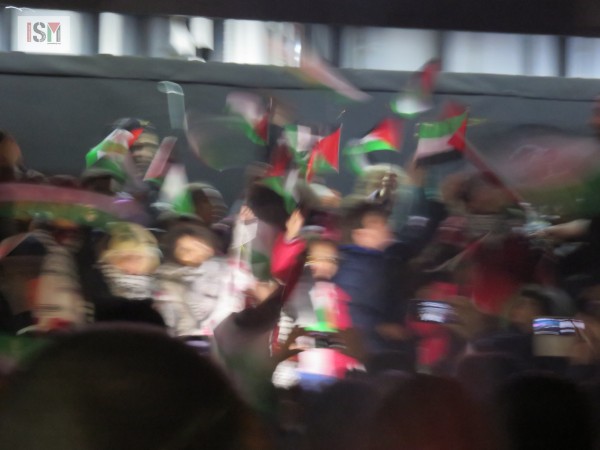 A group of children singing in Ramallah

Seeing the diverse attendance and participation and listening to the poem written by the Palestinian poet Ibrahim Toukan shows the anatomy of the Palestinian people; for decades they have had their freedom of movement stolen, had their children killed, and had their villages divided by the Apartheid Wall but they continue to exist and to resist with dignity and joy. 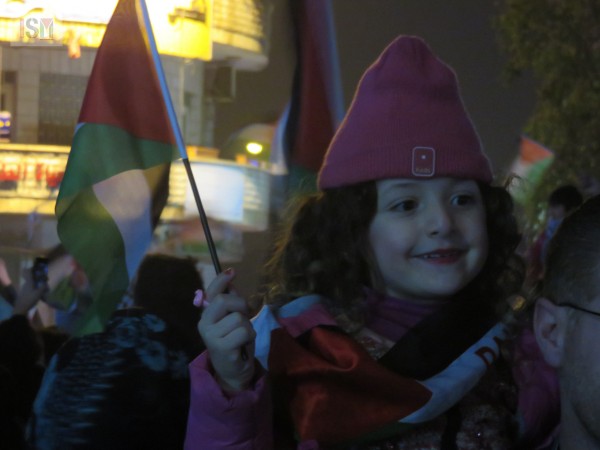 “Mawtini (my homeland) will I see you in your eminence reaching the stars?” 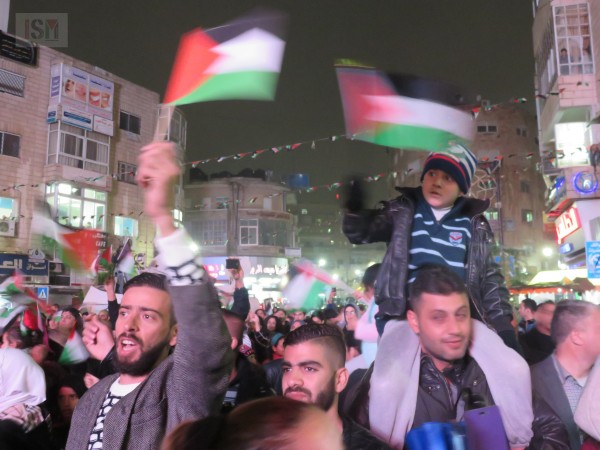 See a version of the original song here