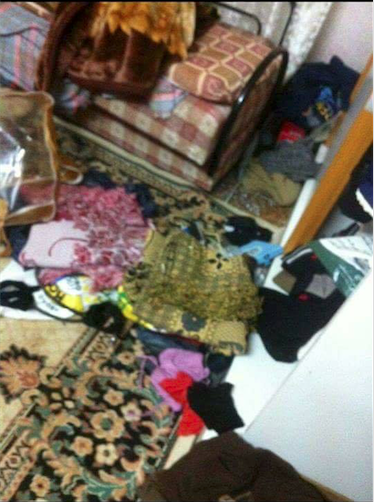 Furthermore, nine men were arrested without any charges and six men were asked to go to the Israeli security on the following day for security check. The nine men were all released six hours after the arrests.

“These random night raids are a way of scaring the people and demonstrating the occupier’s superiority” states Monther Ishtaya, the mayor of Tell village. He continues: “Also, the night raids are part of the training of new soldiers as well as for the newly appointed local leader of Shabak (Israel’s internal security service)”.

As the village Tell is part of area A, Israeli occupation forces have to coordinate  – under the terms of the so-called ‘security coordination’ of the Oslo accords – their entry of the village with Palestinian Authority. According to the mayor, the reality, however, is that PA many times is either not informed or only informed shortly before Israeli forces enter the area.

According to the mayor, Israeli forces enter the village sometimes on a daily basis in order to check people on the street, do night raids and other so-called ‘security measures’. Since the beginning of October, 15 youths have been arrested, many of them sentenced for 6 months and/or forced to pay fines of several thousands shekels. 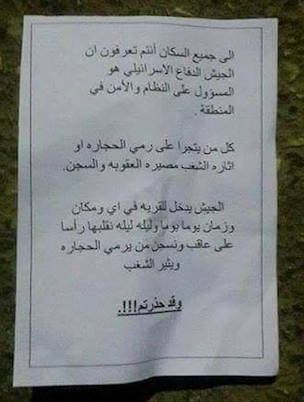