Monday, 16th November 2015, Israeli forces raided and searched at least ten houses in the Abu Sneineh neighbourhood in occupied al-Khalil (Hebron). Israeli forces entered several homes in the neighbourhood, trapping women, children, and whole families inside. This has been an almost daily occurrence in this neighbourhood. 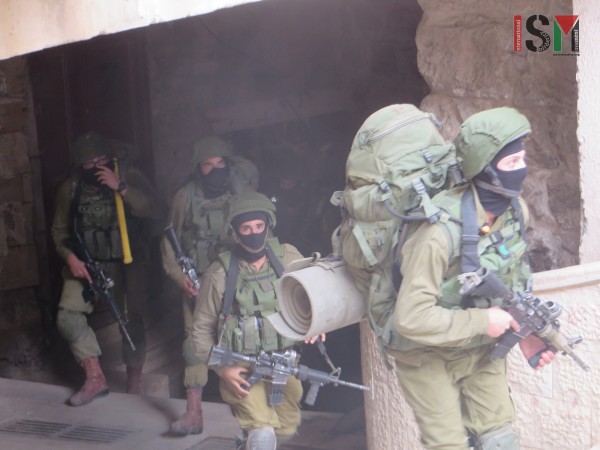 Israeli forces on their way to raid yet another Palestinian house

A dozen masked Israeli soldiers entererd the house of Arafat Qafashea. On the first floor, they ransacked one room, breaking tiles on the floor. On the second floor, where the wife of Arafat was home alone, soldiers cornered her aggresively, questioning her about the location of her husband, and accusing him of being a Hamas activist – even though she kept telling them that he was at work as a taxi driver. 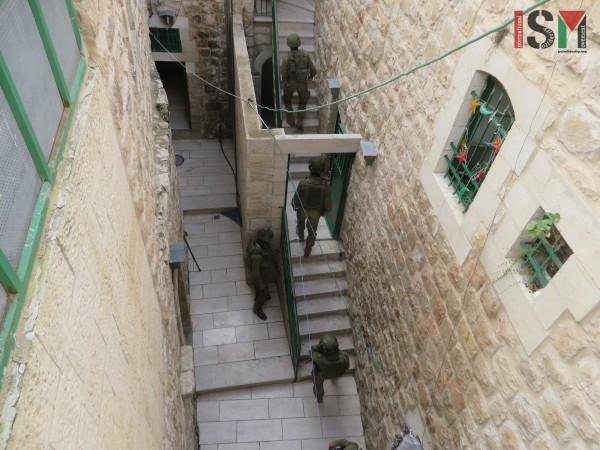 Israeli forces about to enter another house

Just two houses further up the street, Israeli forces entered another house, searching it – this time without breaking anything. Two internationals were invited into the house by the family but the soldiers would not allow them to join the family. Israeli forces stated that the reason the internationals were not allowed to enter the house was that they would be, ‘taking photos’. After some time, one of the soldiers admitted that a group of soldiers were ‘taking a rest’ next to the family’S home because they had ‘heavy bags.’ According to the residents, Israeli forces have repeatedly taken the house several times for several hours with groups of between a dozen and two dozens soldiers sleeping there – thus turning it into a military base. 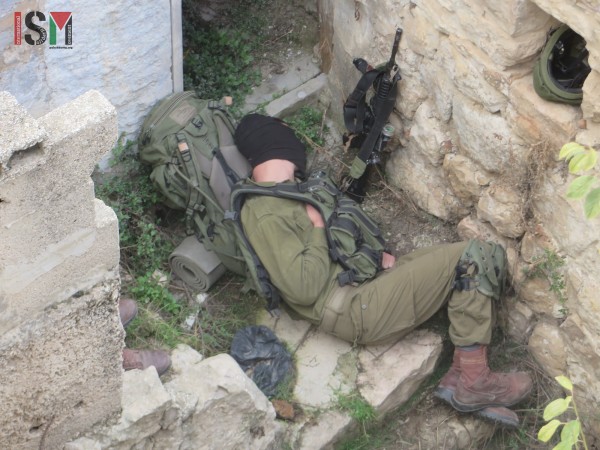 Soldier sleeping next to a Palestinian family home 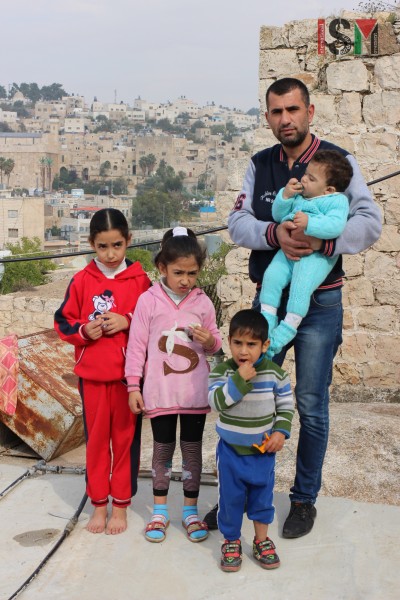 Palestinian family on their roof

In other parts of the neighbourhood, groups of soldiers were having lunch, blocking the street from anyone walking past. 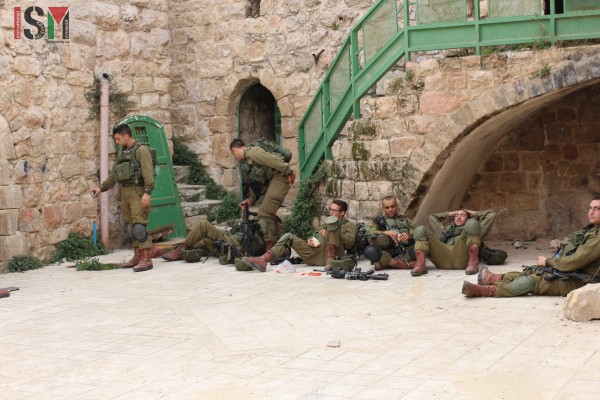 Israeli forces having a break in the streets

About 30 soldiers were also ‘resting’ in the street close to another Palestinian family home, completely blocking any possible passageway for the Palestinian residents. 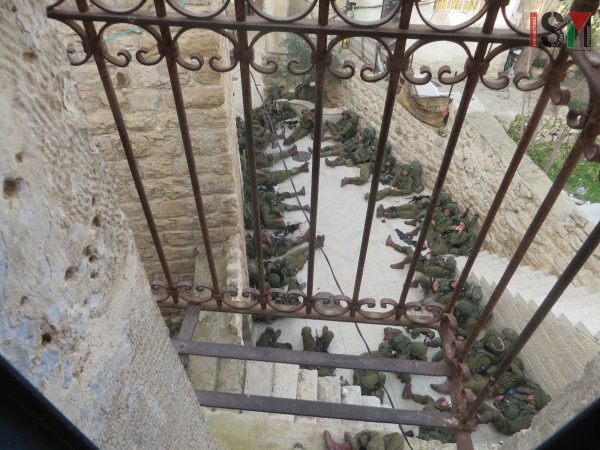 Israeli soldiers sleeping on the street blocking the way

With a large number of soldiers in the neighbourhood, fears of further house-raids for families are running high and parents were calling for their children to “go watch TV and don’t be scared – the army is coming”. 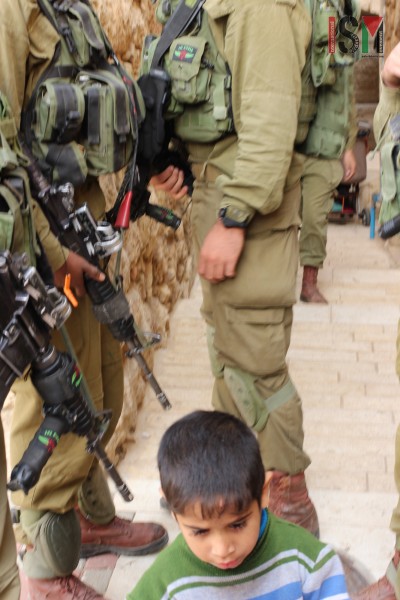 Parents, worried about their children, fear that when they go to work the army might enter thire house, scaring their children and possibly wrecking all of their belongings. Furthermore, settlers from the nearby illegal settlements sometimes shoot live ammunition at Palestinian homes in this neighbourhood, breaking windows  and endangering everyone inside the house or outside on the streets. 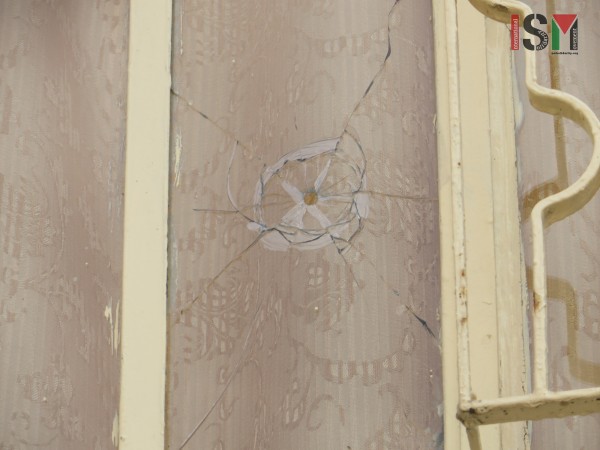