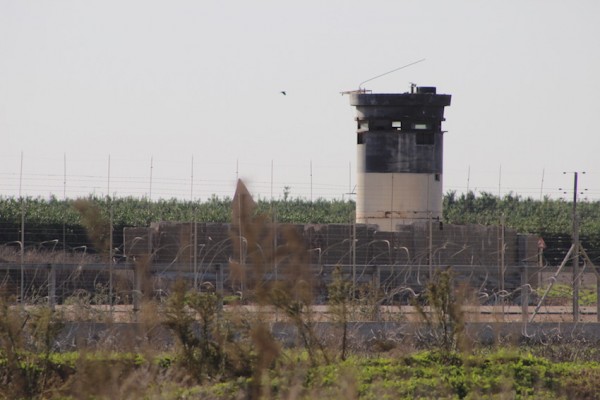 In Gaza, farmers should have started to plant wheat almost a month ago. However, in Khuzaa, a village close to Khan Younis, farmers who own land near the fence have not been able to start, as they don’t have the permission to access their land. They have been waiting for help from the Red Cross, who has a project to support farmers who need to work their land in that area. However, each time they contacted the Red Cross during the last weeks, they were told that the Israeli Forces didn’t allow them to work, and threatened to shoot any person aproaching the lands.

Two days ago, tired of waiting, they decided to go to their land and start planting. A few minutes after beginning to work, several jeeps and a tank approached the area. A group of soldiers came out of one of the jeeps and stayed hidden next to the fence. They shot several rounds of live ammunition, without injuring anyone, and insulted the farmers and the international human rights activists. 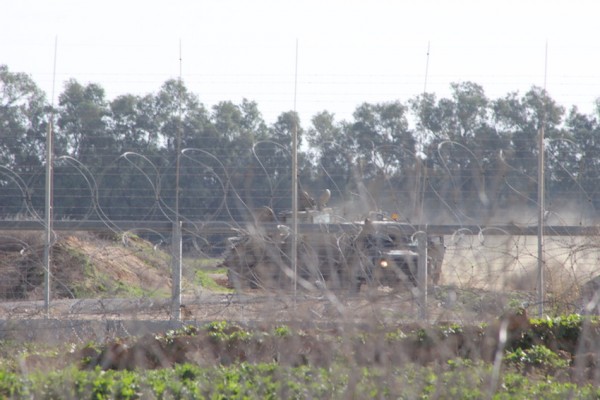 Jeeps and a tank intervened to stop the farmers 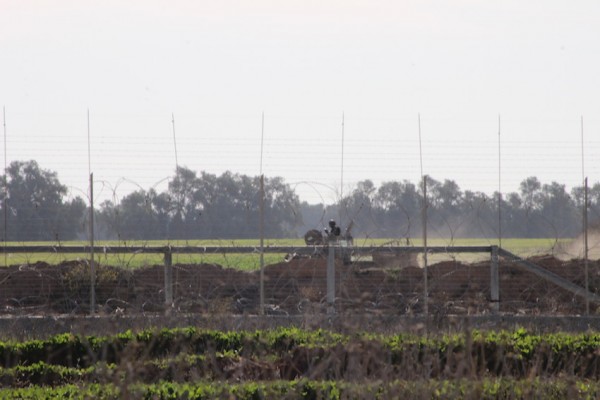 Soldiers were shooting live ammunition at the workers