New
Home / Features / Al-Kadoorie: the only university in the world with a military training zone inside its campus

Al-Kadoorie: the only university in the world with a military training zone inside its campus

On the 17th of November, in a meeting in the University of Al Kadoorie, in the city of Tulkarm, the institution’s Director of Public Relations, Mr. Azmi Saleh, and a group of students described the recent human rights violations that the Israeli army has carried out against the Palestinian students of the University. 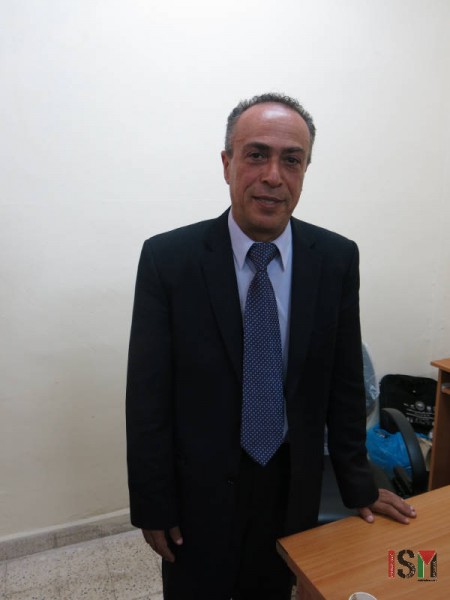 Since the beginning of October, the Israeli army has perpetrated raids into the University while students attend lectures and exams. Mohammed, one of the students who was present, explained:

“Everyday they enter the campus firing their guns in the air and throwing tear gas canisters. We go out to see what is happening. Then they start shooting at us. We can’t stand this anymore, to see our friends and classmates getting shot and imprisoned.” 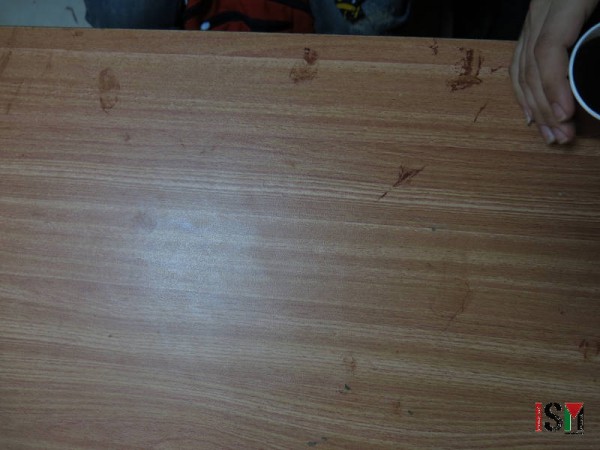 This desk shows blood stains of an injured student who needed urgent first aid treatment on site, in a time when the hospital was too crowded to receive more injured students.

In addition, the Israeli army has given no official explanation as to why they are committing these crimes. The administration staff has tried to communicate with authorities in the army to know why they are doing this and try to persuade them to stop, but the Israeli army does not respond to their complaints.

The students of Al Kadoorie University expressed their fear and suffering, asking for the international community to do all that they possibly can to help stop these human rights violations.

The students are so afraid of going to the University, that these actions are clearly preventing them from continuing their studies.

During the past decades, the Israeli occupation forces have stolen more than 200 dunums of land from Al Kadoorie University. In an area where there used to be functioning greenhouses that belonged to the Applied Research Centre of the Faculty of Agriculture, the Israeli army installed a military training field, keeping it for 21 years. The Apartheid wall, which sits right behind this training field, sets the boundary between the West Bank and the State of Israel, leaving the University premises at the very edge of the West Bank. 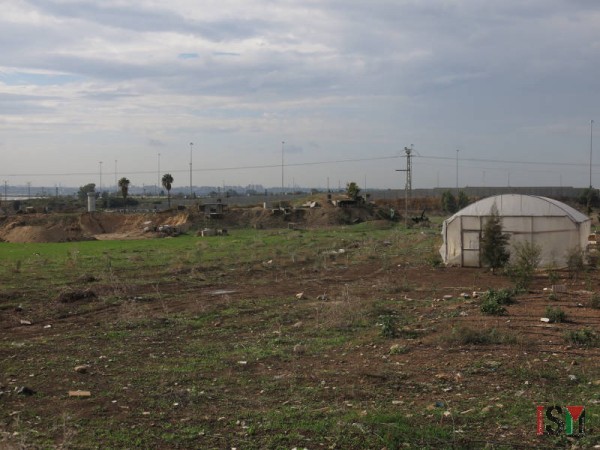 One of the four greenhouses that used to operate in the Applied Research Centre of the Faculty of Agriculture: today sits empty inside the illegal Israeli military training field. 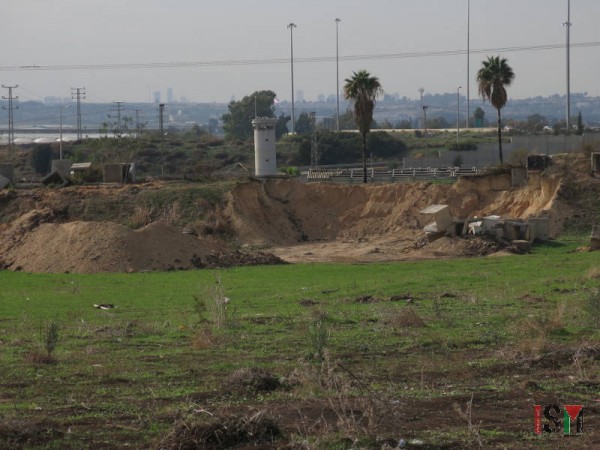 Behind the illegal military training field lies the Apartheid Wall and a military watchtower that sets the final boundary between the West Bank, the University’s premises, and the State of Israel.

Two days ago, after weeks of enduring these raids, the University decided to bring a bulldozer to tear down the facilities of the army’s military training field, which is where the soldiers begin their operations. The Israeli forces confiscated the bulldozer and detained the Vice President for over half an hour, with the threat of taking him to prison.

It is important to note that the students of Al Kadoorie regularly participate in peaceful demonstrations against the Apartheid wall that sits next to their campus and the Israeli industrial zone whose factories emit air pollutants that they suspect contain hazardous chemicals. Students complain that there are times that these fumes hurt their skin. Even though the reasons why the students protest are legitimate, during its military raids the Israeli army demands that they stop demonstrating. 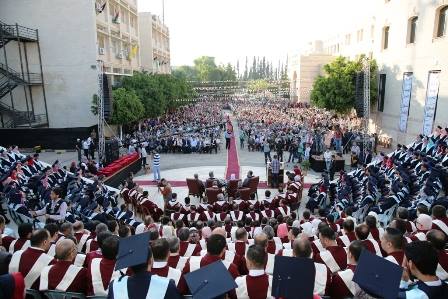 Al Kadoorie University has approximately 7.000 students every year, coming from all the districts of the West Bank, including some students from Gaza.