The recent escalation of force used in the occupied Palestinian Territories was clear yesterday, Friday 30th October,  when clashes broke out at Beit El near Ramallah. The demonstration was met with extreme violence by the Israeli occupation forces, leaving 15 people injured by live ammunition, 8 people injured by rubber-coated steel bullets, and 4 medics injured by pepper spray. The use of lethal weaponry against civilians at demonstrations, in situations where the Israeli forces are not in immediate mortal danger, reveals the reality of what Benjamin Netanyahu, on 16th September, described as, “the war on stone-throwers”.

Video footage from the demonstration shows an Israeli military jeep speeding towards a group of young Palestinians and striking one of them. A soldier then hit the injured youth with his gun and stamps on his head. Medics attempted to give aid to the youth but were prevented from doing so and assaulted by Israeli soldiers. Journalists (clearly marked as ‘Press’) trying to film the incident were also harassed. 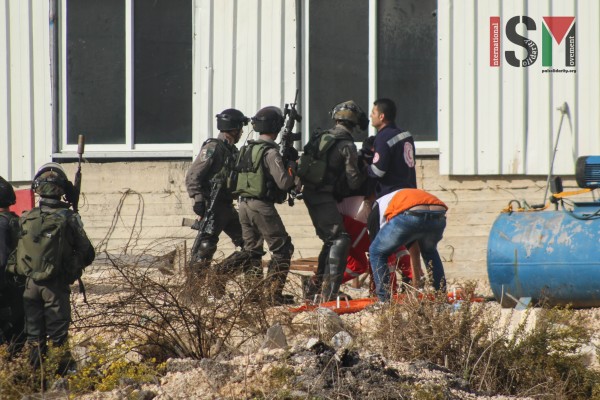 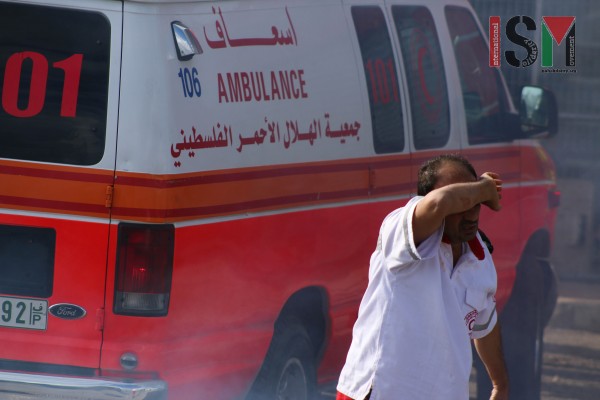 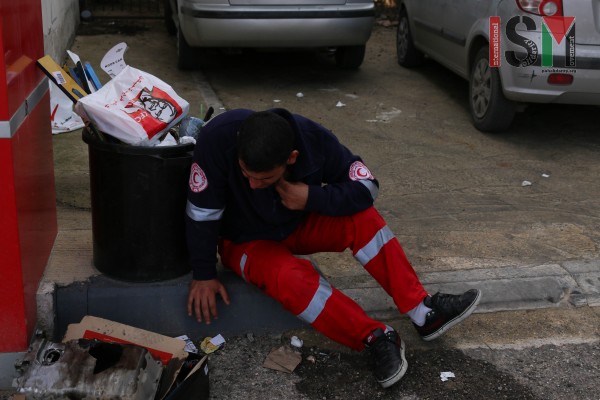 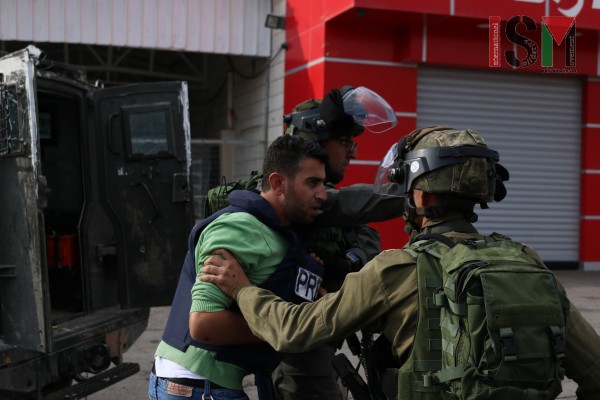 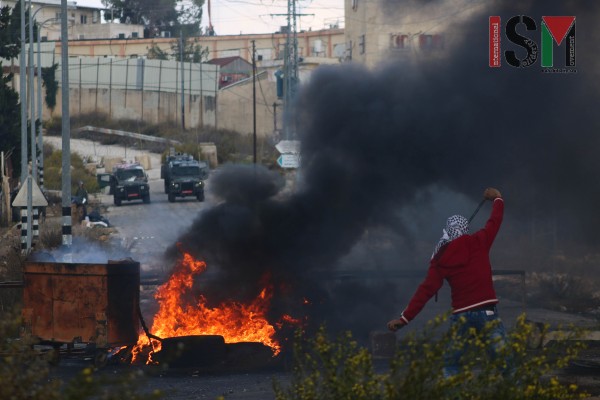 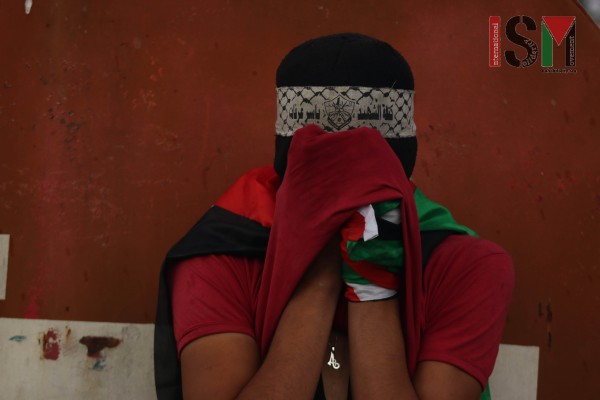 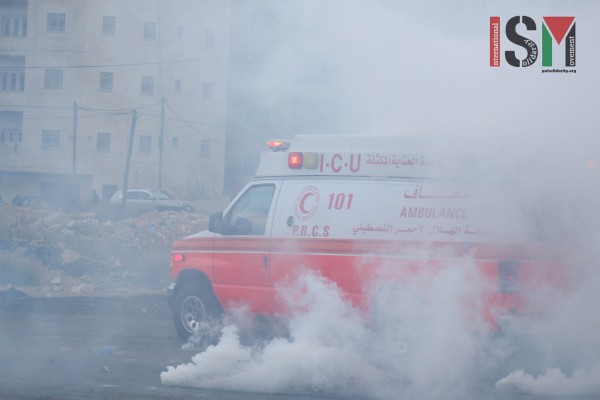 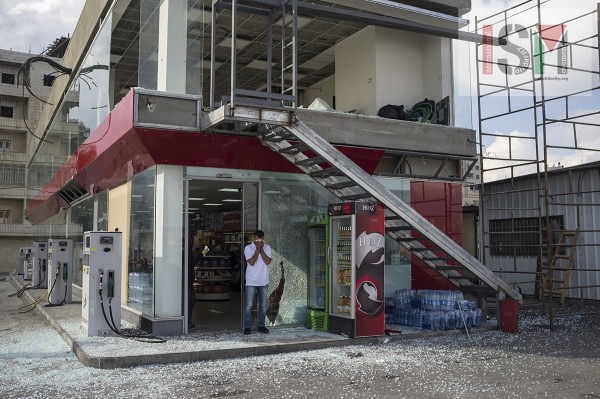 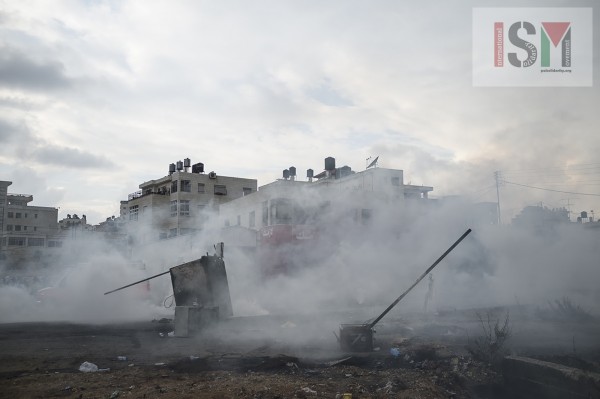 Extreme use of tear gas