Gaza, a constant slaughter: Testimonies of a genocidal aggression

It only depends on us that this mother’s cry of pain does not drown in the silence.

“My paralyzed daughter was murdered by Israeli soldiers and I couldn’t save her” she told us, looking at us with clear eyes veiled with tears of pain, the other of a paraplegic girl, just 18 years old, massacred in her wheelchair by Zionist occupation forces during the ground invasion in Khuzaa, in southern Gaza Strip. 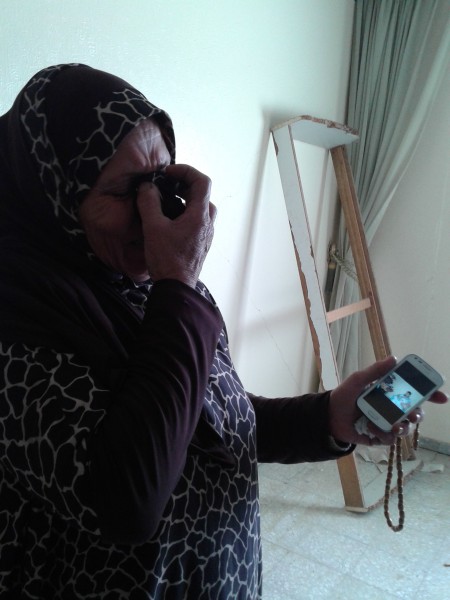 “My paralyzed daughter was murdered by Israeli soldiers and I couldn’t save her.”

The mother’s voice is like her eyes, clear and painful, sad and intense. In her tone there is much suffering – although she is a victim of the zionist atrocities – there is also a lot of guilt for failing to rescue her daughter from a terrible death under the fire of one of the most powerful armies of the planet: the Israeli Occupation Forces.

“My daughter asked me not to leave her, but she was in a crater formed by a bomb explosion in the middle of the street and I couldn’t move her from there, I didn’t have the strength to carry her in my arms, and the Israeli soldiers were coming back, shooting with tanks, guns, with everything. Crying I told her that I had to leave her and prayed to God.”

What happened next is so cruel and  vicious as the crime itself: an officer of the Israeli forces communicated by telephone with the family to say the girl was with them in one of the houses that they had occupied n Khuzaa “Come and get her, she is unharmed”, said the officer. The family was so happy that one brother decided to leave the house where they were sheltering with the intention of picking up the girl, but when he opened the door, multiple shots from the occupation forces began to impact the house.

The Zionist’s macabre game is repeated, they call again to tell the family to look for the paralyzed teen and again they open fire when one of the brothers tries to leave the house to rescue his sister.

“This kind of inhuman mockery of Palestinians is common from the Israeli Army”, explain various witnesses of the Zionist crimes. Not content just to kill with impunity, they also like to torture their victims, tease them and laugh at the suffering of the families.”

It hurts, but is not surprising, knowing that she had never been safe in the hands of the occupying forces, she had been murdered in cold blood and she lies near her wheelchair with multiple gunshots in her limbs, heart and head, when she was found days later by her family in an advanced state of decomposition on the main street of the devastated village of  Khuzaa, southern Gaza Strip, a place where life is worthless, where the slaughtering of Palestinians is a coward game without consequences for this criminal army. 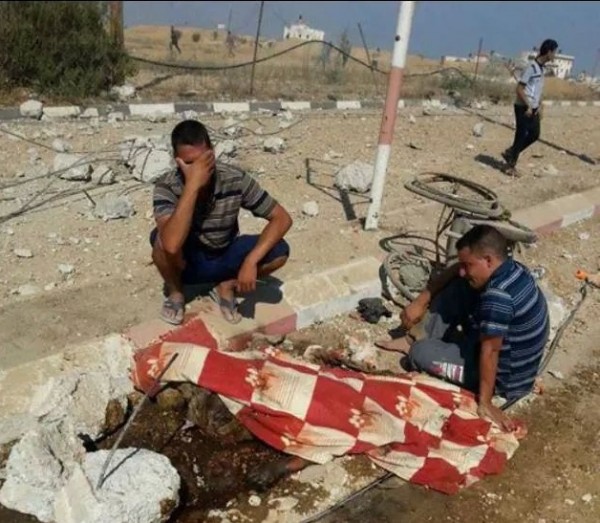