Open Borders are calling on activists, collectives, affinity groups, migrant solidarity initiatives and citizens all over Europe to join the Open Borders Caravan, starting in Ljubljana on the 26th of September at 10 am, and going to the border at which migrants will be struggling for freedom of movement, depending on where the migrants will be stopped by the police or military, to build solidarity with refugees and migrants and act together for an opening of the borders. 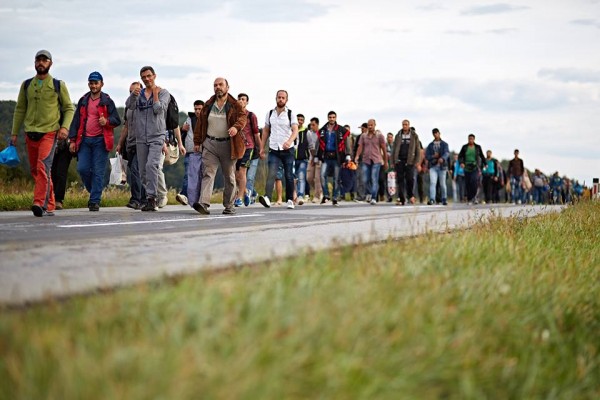 A two-fold scene is unfolding that will mark the history of Europe. On the one hand Police and even army on the borders are either violently and aggressively pushing back migrants and their children fleeing poverty and wars often caused and or encouraged by EU countries, or are subjecting refugees to authoritarian registration procedures with an aim to deny them rights allowing full and free life. On the other hand the persistence and courage of refugees and migrants driven by desire for freedom and self-organized grass-roots solidarity are shaping a new reality on the EU borders often named fortress Europe. 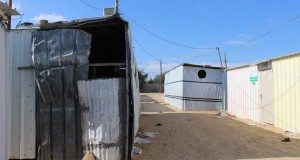 Surviving in Khuzaa: life in the caravans