Palestinian arrested in night raid on his family’s home

At around 4:00 AM on January 23, Israeli forces arrested 22-year-old Raja Sabra in the course of a violent raid on his family’s home in the Palestinian village of Bruqin.

His father was awakened by noises coming from outside. Twenty to thirty Israeli soldiers had surrounded the house, advancing past the gate to the family’s door. Soldiers broke the metal door open. 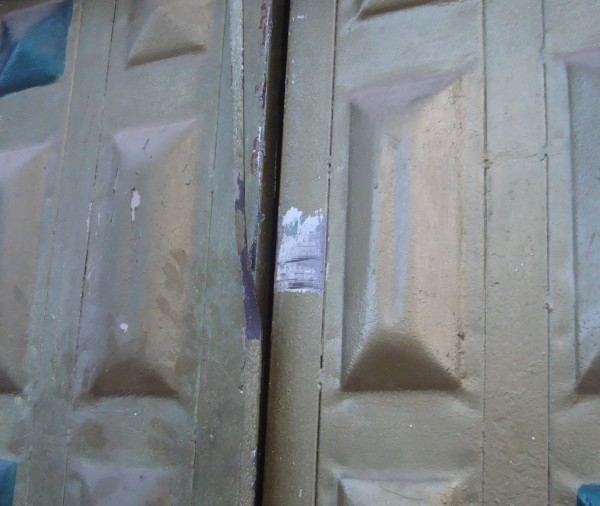 Israeli forces entered the house and forced all the women into one room and the men into another. Ten family members were present, including three young children. Some soldiers were masked and acted extremely aggressive. No soldiers gave any explanation to the family members, and when asked why they were there, they yelled at the family to “shut up and be quiet!”

The soldiers searched the house, turning over furniture and opening all the drawers and chests, destroying the family’s possessions including a dining room chair. One soldier stole about 3000 to 4000 NIS (about 750 to 1000 USD) from inside the drawer of the bedside table. The soldiers also took the hard-drive of the family computer, and Raja’s laptop and cellphone before arresting him. 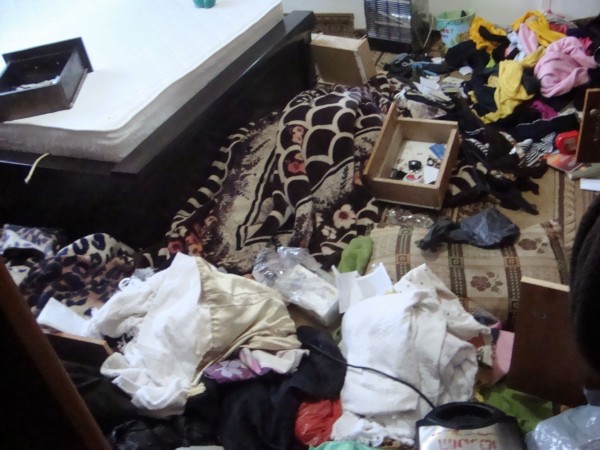 The raid lasted about an hour. Before the soldiers left they arrested Raja, without giving any reason or details about the where they were taking him or for how long. “Where are you bringing Raja?” his pregnant sister-in-law asked the soldiers. In answer, she had a gun pointed at her was ordered to sit down and be quiet. Soldiers responded to any attempt to talk to them with similar aggression. When Raja’s brother tried to find out information about what was happening, a soldier stomped on his foot with his heavy military boots. The children started to cry from fear. The soldiers left with Raja, scratching the family´s car with their guns as they left.

The Salfit-area village of Bruqin lies next to the illegal Israeli settlement of Barqan. About two years ago, people from Bruqin held a demonstration against the settlement, which is constantly expanding, illegally claiming more land and destroying the land of Palestinian farmers. One night after the demonstration, approximately 100 Israeli soldiers invaded Bruqin, raiding thirteen 13 homes and arresting 12 teenagers. According to a village resident, after this incident Bruqin had been relatively quiet and rarely subject to military incursions.

One day before the January 23 raid, Israeli military vehicles entered the center of Bruqin in the late evening. They maintained their presence for numerous hours before leaving. The military’s raid on the Sabra family’s home was the first the family had ever been subjected to. Raja, a student taking his final year of Civil Engineering at An-Najah National University, had never been previously arrested or detained by Israeli forces. The family hopes a human rights organization can help to find Raja, and that he will be released soon. One day after the incident, they still had not heard anything about where Raja is being detained, or for how long.