This morning in al-Khalil (Hebron), through the Salaymeh checkpoint, a seven-year-old was forcefully detained and three more were arrested, including another child.

Two border police officers grabbed 12-year-old Yousef Hajajreh by the neck and walked him to the checkpoint where he was later arrested and driven away in a police car. 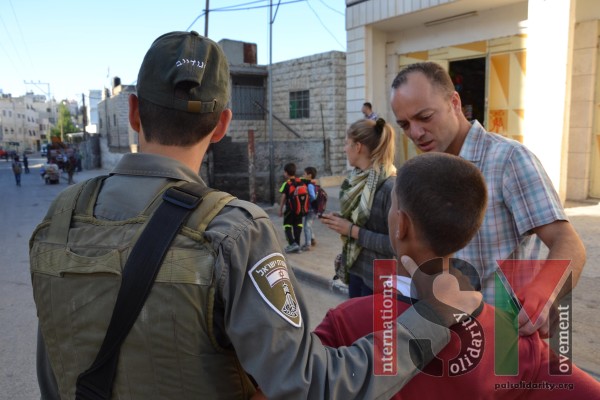 Two more border police officers forcefully dragged and carried Oday Rajabi, a seven-year-old boy, who was also on his way to school, and detained him for approximately 40 minutes. 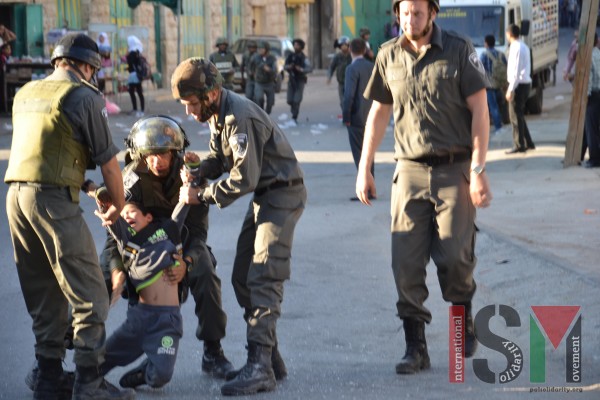 Border police officers aggressively pushed Palestinian men, including teachers from the nearby schools, whilst they were trying to protect the children. 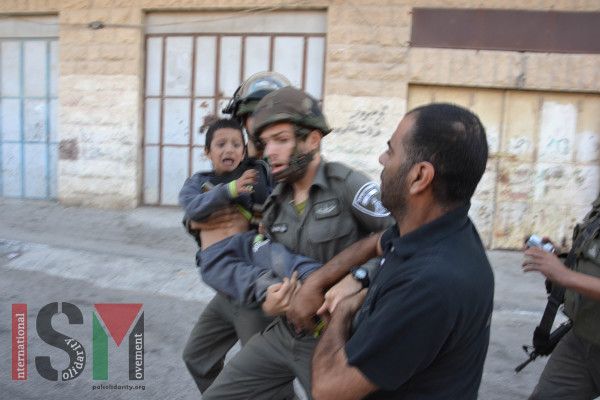 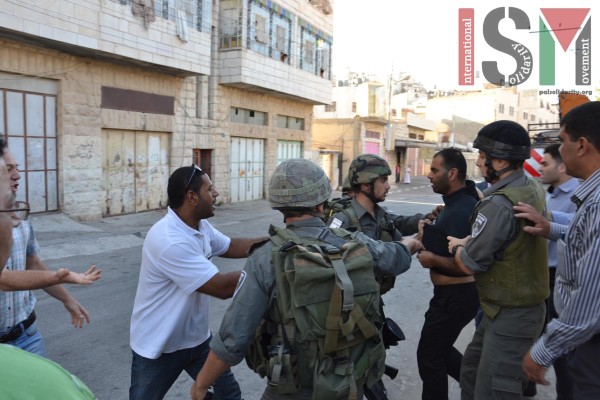 A teacher, Abd al-Aziz Hmad Rjob, from the UN school was forced into a headlock as he was trying to intervene with the crying seven-year old. He was also dragged up the road where he was arrested. 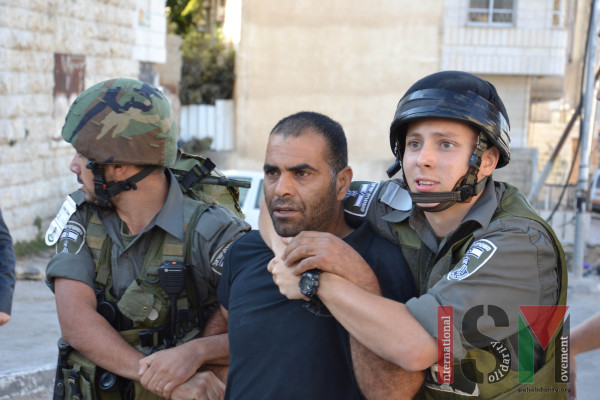 Palestinians and internationals then gathered at the Salaymeh checkpoint where an 18-year old man, Malak Salaymeh, working at the same school was also arrested as he confronted the soldiers. Another man was also briefly detained. 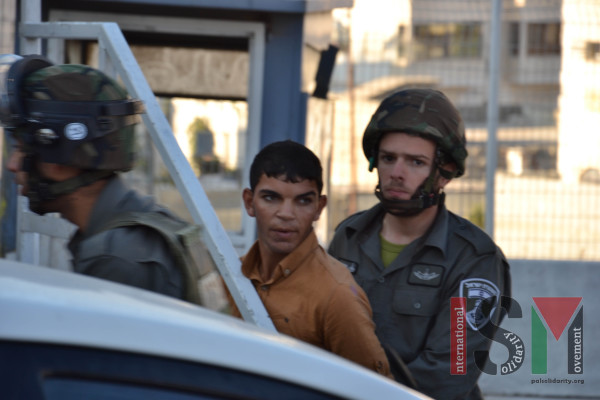 An ISM volunteer who was present stated, “The situation was terrible, I felt like it was a planned operation where the aim was clearly to terrify schoolchildren and the soldiers were out to arrest.” 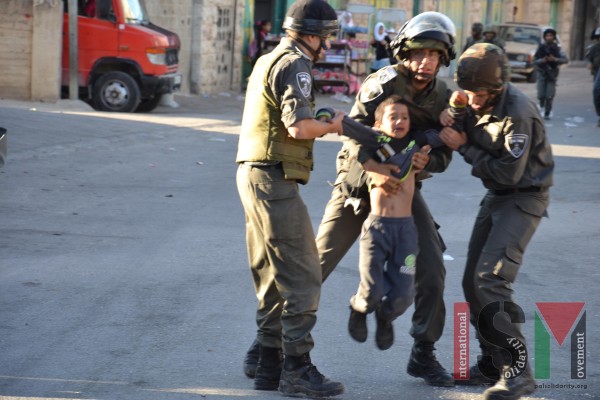 Yousef, Abd, and Malak were released at noon, roughly three hours after they were arrested.

Israeli forces have previously targeted extremely young children as they wait for school in al-Khalil; ISM has documented a number of these incidents while monitoring Salaymeh checkpoint as children pass through to go to school.