Ministry of Health Gaza is outraged at the Israeli massacre perpetrated during the so-called humanitarian ceasefire, when F-16s fired missiles into the crowded Shujeiyah market as hundreds took advantage of the lull to buy food and supplies.

At least 17 people have been killed and 200 injured.

The Ministry of Health Gaza condemns this latest atrocity in the strongest possible terms,  and considers that any further prevarication by the international community can only be seen as complicity in the increasingly barbaric and clearly genocidal war crimes being visited on the citizenry of Gaza.

The Ministry demands immediate international intervention to bring the rogue ‘state’ of Israel under control, and an immediate end to its carnage in Gaza. 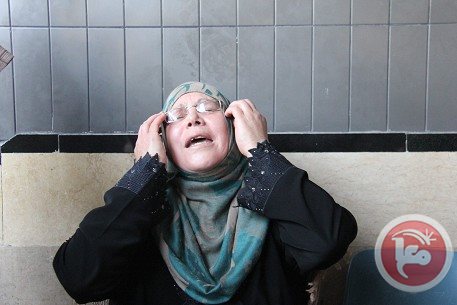 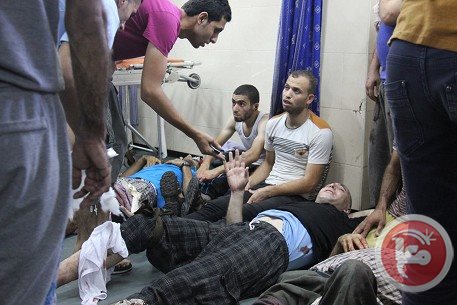