At approximately 2:00 AM on the 15th June, Israeli soldiers conducted a night raid in the village of Awarta near Nablus, which was one of a series of raids and closures carried out by Israeli forces, following the disappearance of three Israeli settler youth close to al-Khalil (Hebron). Palestinian witnesses state that over 50 Israeli solders surrounded the village.

During the operation around 20 Israeli military personnel forced entry to, and stormed the home of Sameer Abu Shayb. Palestinian residents state that the soldiers were aggressive and had their faces covered. Sameer was then handcuffed and interrogated at his home over the phone by a commanding officer, for approximately 15 minutes. Sameer was not accused of any offence, but was then taken outside, blindfolded, and abducted by Israel forces.

This is the sixth time that Sameer has been imprisoned in recent years, totalling approximately 6 months.

He has never been formally accused of an offence and has never been presented with any evidence to justify his repeated detentions. Sameer formerly ran a graphic design shop but was forced to close due to this harassment. Three and a half years ago Israeli soldiers broke into his office, stole a PC and camera, and broke a printer and other merchandise. The property has never been returned, nor has he received compensation.

During the the night over 80 Palestinians were abducted by Israeli forces throughout the West Bank, in an operation that has been described by the Palestinian Authority as a form of collective punishment. 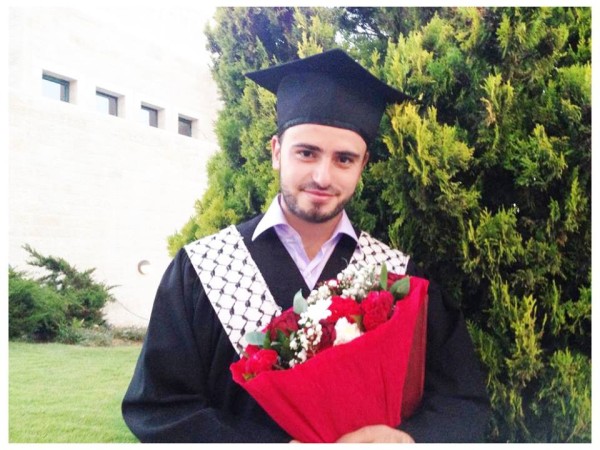