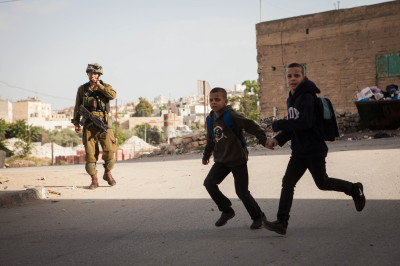 This morning in al-Khalil (Hebron), several children threw stones towards Checkpoint 29 on their way to school. At approximately 07:40, 13 Israeli soldiers and border police officers entered through the checkpoint and fired four tear gas grenades and four stun grenades at the children. 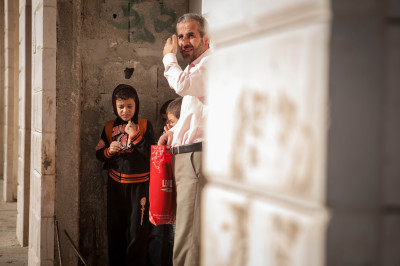 The incident began at 7:45 and lasted for approximately 30 minutes, which prevented the children from entering their schools, delaying the start of their end of year exams. 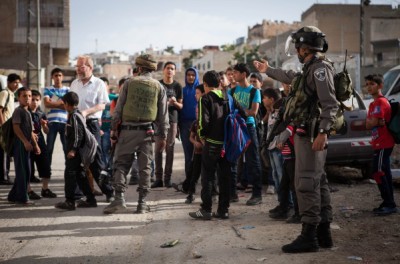 The Israeli military regularly intimidates and use weapons against school children in al-Khalil. On the 15th of May the Israeli military threw one stun grenade towards the schoolchildren, after one Israeli soldier drew the star of David on a car and wrote: I want peace.

School children also face detentions and arrests, with some as young as six-years-old.

When the exams finished today, and teachers and school children were on their way home the harassment began again. The Israeli military detained seven teachers for 20 minutes. One of the teachers spoke to an ISMer present: “We are used to this kind of violence and disturbance, the harassment is continuous and often twice a day”. 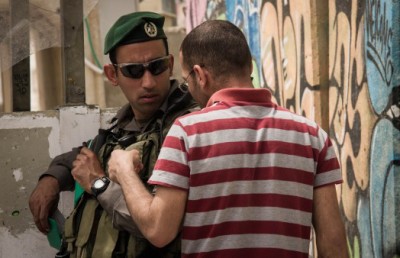