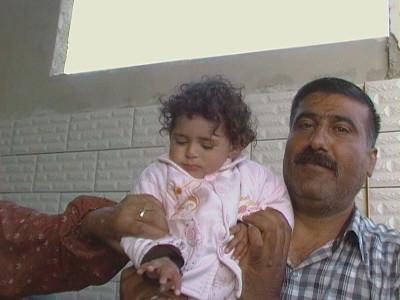 On the 20th of April, five Israeli jeeps entered the village of Awarta. The Israeli forces broke into four houses and shot several tear gas and stun grenades inside the houses, leaving several families with no other alternative than to sleep elsewhere until the tear gas clouds dispersed, which could take weeks.

The Israeli soldiers beat several people and broke furniture during this event. A 26-year-old Palestinian was violently arrested and detained for two hours with no reason given.

Two days later, Israeli soldiers once again entered houses in Awarta and shot several tear gas grenades inside. 20 Palestinians, including children, were taken to the hospital due to large amounts of tear gas inhalation

Palestinians from Awarta state that vandalism of their property and violence from the Israeli soldiers is not uncommon, but this exact approach from the soldiers seems somewhat planned. “They just come and shoot, and then they leave” said a Palestinian after having his house filled with tear gas, used stun grenades covering the floor. 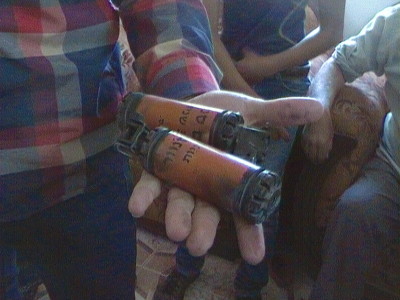