Palestinians rallied outside Gaza’s International Committee of the Red Cross (ICRC) office Monday morning to support Alaa Hammad, a Palestinian-Jordanian on hunger struck since May 2 against the conditions of his detention by Israel, and other Palestinian detainees. 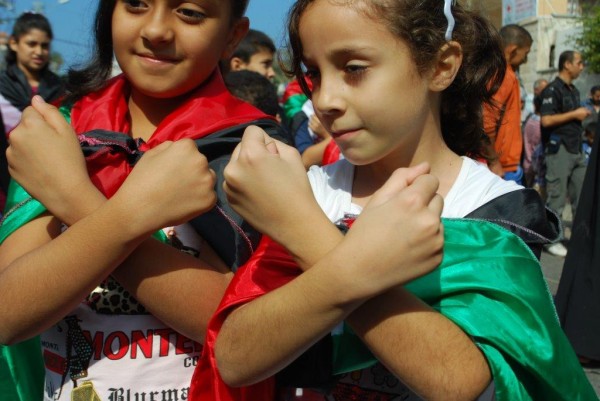 Families and supporters also continued a weekly sit-in inside the ICRC courtyard in support of Palestinians held by Israel. 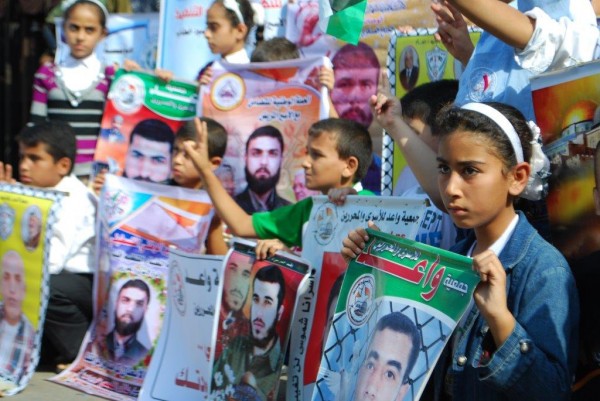 Hammad, a Palestinian with Jordanian citizenship, is one of 26 Jordanian nationals held by Israel. The occupation has imposed a near-complete blackout on news of his 168-day hunger strike, so most information on his case is over two months old. “On 5 August Hammad fainted and remained unconscious for five hours, without the guards calling a doctor,” the ADDAMEER Prisoner Support and Human Rights Association reported two days later. “After finally receiving treatment Hammad regained consciousness.” 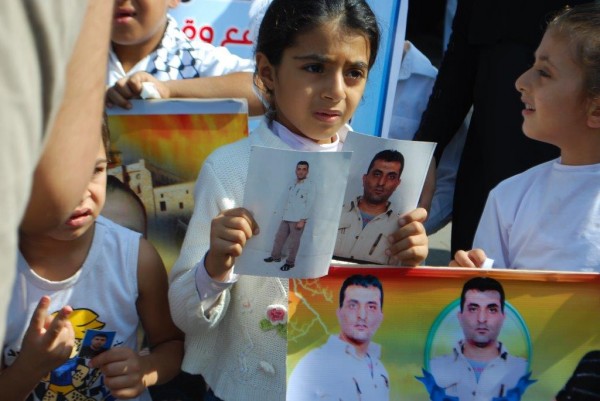 Hammad and four additional Jordanian-Palestinian detainees launched a group hunger strike on 2 May to demand the right to receive visits from their families in Jordan. The other participants, Abdallah Barghouthi, Mohammad Rimawi, Hamza Othman and Munir Mar’ee, ended their strike on 11 August, citing the lack of international attention to their cases. 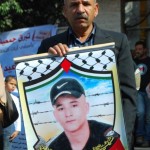 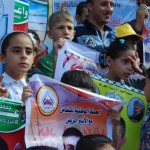 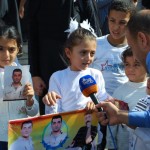 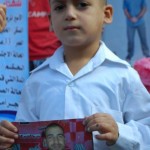 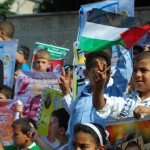 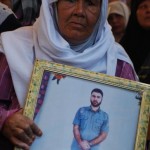