Late in the morning, settlers went to the land located between Sarra and the illegal Israeli outpost and set fire to the land, resulting in twenty dunums of land burnt and two hundred olive trees destroyed. The Palestinian fire brigade arrived at the scene to put out the fire, but was prevented from reaching the land by the Israeli military. The fifteen Palestinian farmers who own this land have not been able to access it for years – they have been denied access because of its proximity to the illegal outpost.

The village of Sarra, located southwest of Nablus city, has seen 2000 dunums of their land annexed bythe illegal Israeli outpost of Havat Gilad. This outpost was erected in 2002 and is considered illegal under both international and Israeli law. The Israeli government dismantled some structures of the outpost in 2011 which led to ‘price-tag’ attacks in retribution against Palestinian communities nearby. The structures were soon rebuilt by the settlers and have since then been protected by the Israeli military.

This is a regular tactic of Israeli settlers to create ‘facts on the ground’ by establishing illegal outposts, which are then protected by the Israeli military and eventually designated as neighbourhoods of exisiting settlements.  There are currently around 121 settlements in the West Bank, along with around 100 illegal outposts. 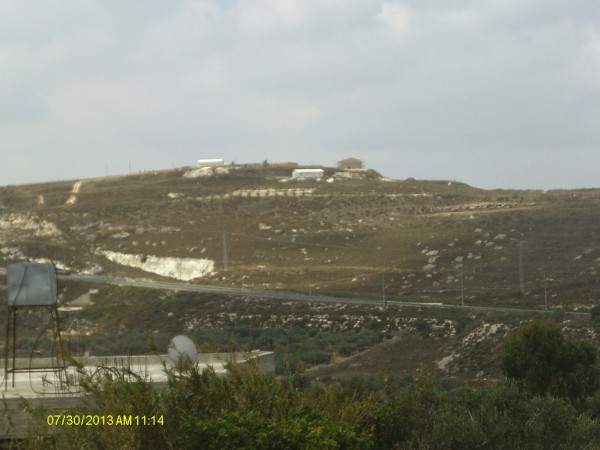 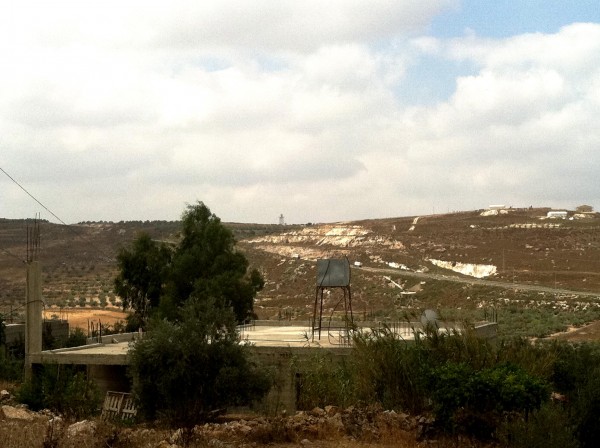