Demonstrations have been held today in several cities across the West Bank to protest the death of prisoner Maysara Abu Hamdiyeh. A strike has also been held in Nablus, Hebron and East Jerusalem, amongst other cities. 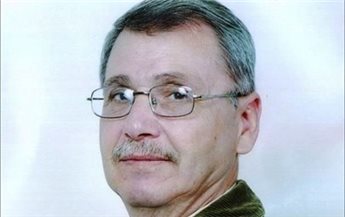 In Nablus, over three hundred Palestinians, together with international activists, participated today in the demonstration to protest the death of Maysara Abu Hamdiyeh. The demonstration was first held at Shuhada Square, where protesters were holding banners and chanting emotional songs in support of Palestinian prisoners. After an hour, the crowd marched towards Huwwara Checkpoint, passing through Balata refugee camp. As demonstrators arrived at the junction next to the checkpoint, they built several barricades along the road, where Israeli soldiers were already located.

Palestinian youths threw some stones at the jeeps and Israeli soldiers threw tear gas canisters at the crowd. Shortly after that, two jeeps drove by the road parallel to the main one where protesters were and started shooting more tear gas canisters. As demonstrators ran back to get closer to the jeeps clashes continued for several hours more.

In Hebron, clashes were particularly intense, with several demonstrators wounded as Palestinians persisted in their fight against Israeli guns with nothing but stones. The sound of tear gas canisters, stun grenades and rubber-coated steel bullets have become a prominent fixture of the last few days in central Hebron.

As the nation mourns, we can only hope that international action is taken to prevent the continuous maltreatment of Palestinians in Israeli cutody. The death of Maysara Abu Hamdiyeh has brought up many questions about the treatment of Palestinians in Israeli jails, with the PA minister for prisoners claiming Palestine must join the International Criminal Court to stop the disrespect of prisoners rights. Abu Hamdiyeh is the 207th Palestinian to die in Israeli custody. 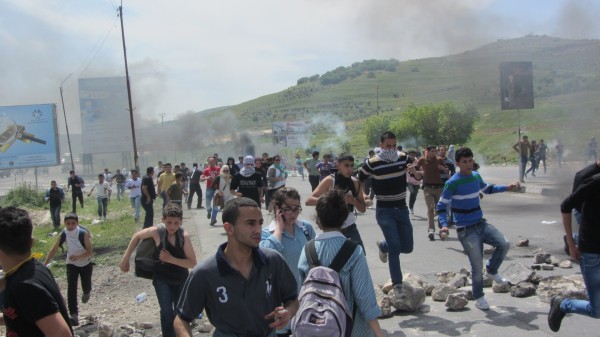