Olive tree planting in the village of Atuf, Jordan Valley

On Monday 8 April the village of Atuf in the Jordan Valley, planted olive trees on their land accompanied by solidarity activists. The group planted twenty-five trees, dedicating them to prisoners and international activists killed by the Israeli authorities. 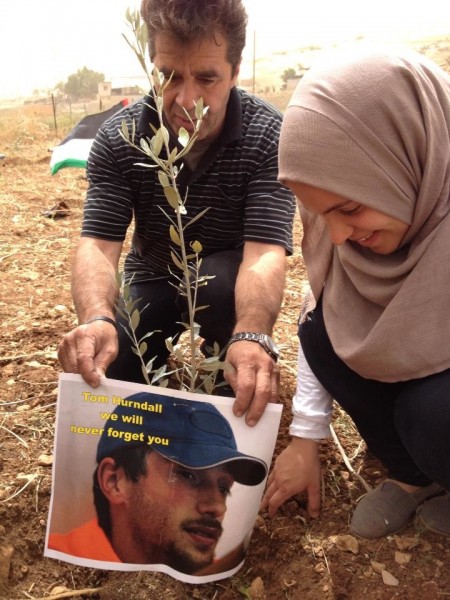 Just prior to the solidarity groups arrival the village reported that the army had come to the village taking pictures and examining maps. This is a regular occurrence for the village which is in the Jordan Valley, under full Israeli military control, and much of their land has been confiscated or they are forbidden to access it.

The village of Tamoun, just next door to Atuf once had 96,000 dunums but now have access to only 36,000. The land is taken by the Army for alleged security or military reasons and the illegal Israeli settlements of Begalot and Roi are both on stolen land from Atuf and Tamoun.

In addition to land confiscation the villages regularly suffer Army incursions and military activity. Once a week, since November 2012, villagers from Ras Ahmar, adjacent to Atuf and a mainly Bedouin population, are forced out of their homes from 4am until 5pm to allow the Israeli Army to undertake military training on their land. Villagers reported they use live ammunition and even fire rockets during this period. Ras Ahmar is home to 170 people, 22 families. With nowhere else to go they are forced from their beds to sit all day, in all weathers, until they are allowed to return.

Atuf, Tamoun and Ras Ahmar and villages like them are in the heart of the Jordan Valley, an area Israel is seeking to annex due to its rich resources and access to the water supply. Under direct Israeli control, Area C under the Oslo Accords, the Israeli authorities have been undertaking a systematic programme of ethnic cleansing, with many villages subject to demolition orders and regular army intimidation. In addition to this Israel seeks to extend its Apartheid Wall through the area, thus annexing the Jordan Valley, separating villages and farmers from their land, and effectively imprisoning a vastly reduced area of the West Bank. 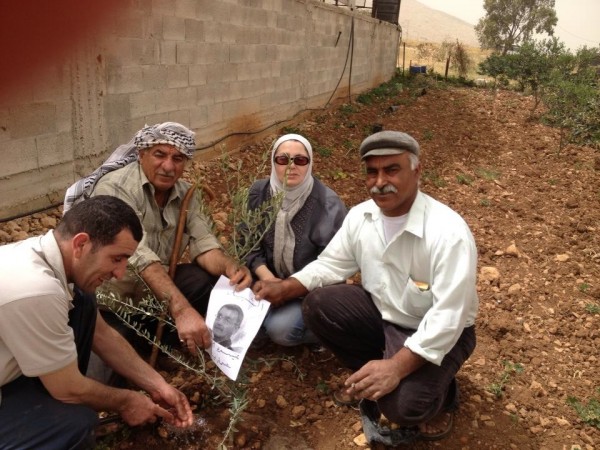 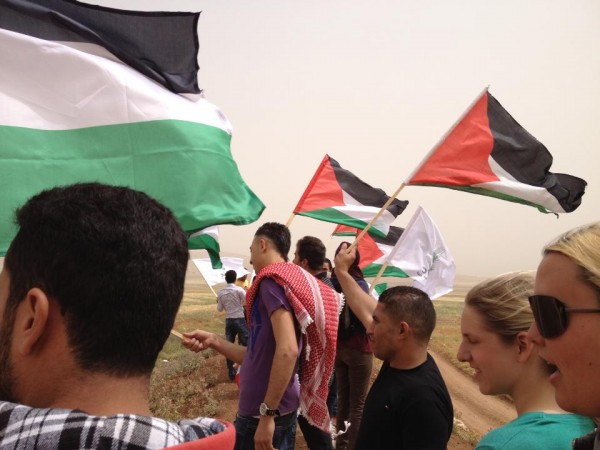 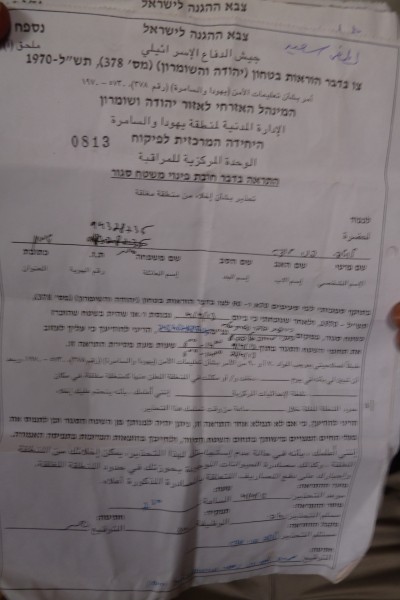 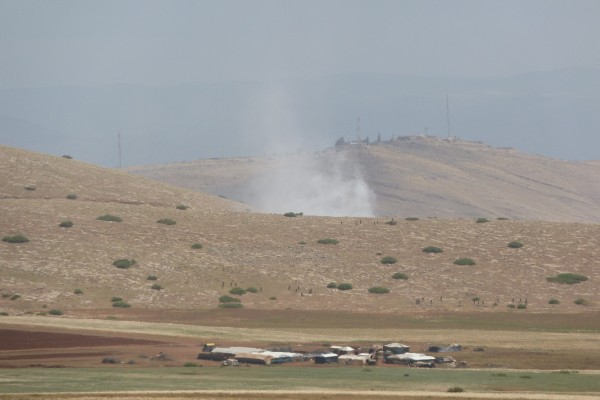