Amir Nasser from Madama awaiting trial on the 21st of May

Amir Nasser arrested three months ago is still being held in prison awaiting trial on the 21st of May. The trial was originally set for the 4th of April but was postponed until the current date. Amir was arrested on January 27 after making a formal complaint to the Israeli Authorities about the assault on his brother Mamun by settlers. When going to the aid of his brother Mamun during the attack Amir was shot in the leg by an Israeli soldier and was still recovering at home from this wound when arrested. 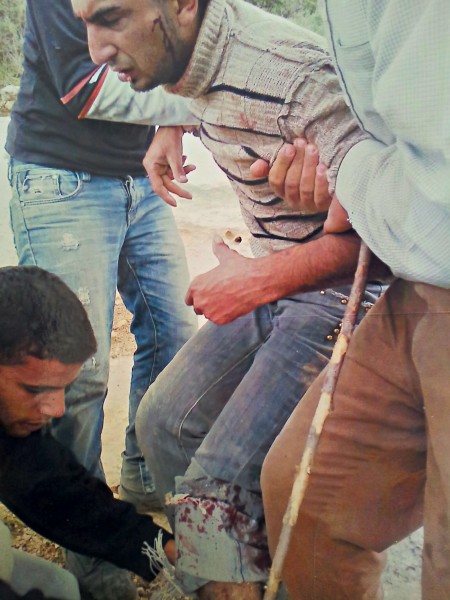 Amir, minutes after he got shot

At the time of his arrest he was not formally charged but has since been accused of throwing a rock at a guard from the settlement of Yizhar, a settlement notorious for its violence towards the surrounding Palestinian villages. It is stated in the charges that the guard’s left eye was injured by the rock and he subsequently required treatment in hospital for five days and then 14 days of bed rest.
Amir and family say that this accusation is a fabrication, another part of the continual harassment of the family by settlers and Israeli Authorities. Amir is currently being held in Megiddo prison where his mother, Huda, has been able to visit him once. If convicted Amir will face four years in prison and a fine of 11,000 NIS.
The first incident in this ongoing harassment was when Amir’s brother Mamun was brutally attacked by settlers and then arrested on December 17 2012 despite his family and other residents of Madama trying to intervene. What was initially an attack by settlers on Mamun then became an attack by settlers and Israeli soldiers on the rest of the family and villagers coming to his aid. This then led to the arrest and imprisonment of Mamun despite the fact he was the victim and committed no crime.
After spending nearly two months in prison he was released in February thanks to donations to ISM that were used to cover the bail. Since his release he has not been allowed to work on his land near the settlement. Mamun now has to return to court on May 22 to recover the bond used to achieve his release. If the bail money is returned it will go towards the ISM legal fund to support similar cases. 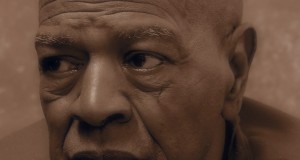 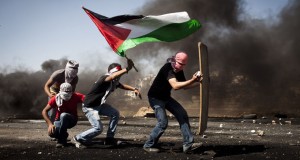 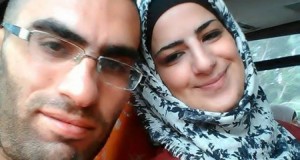