Oden Nassar, 23, Iyab Abu Alhalawiiu, 16, and Mohamad Alzoghayer, 16, were amoung many arrested these past two days in Hebron city, including Nahil Abi Eishah, a 38 year old teacher working at Qurtaba school, who was arrested after her home was invaded. 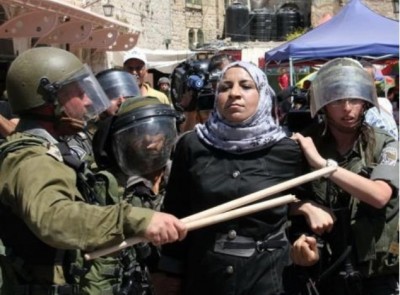 Eishahs whereabouts and the reason for her arrest are still unknown. Though it is believed she has been targeted because of her activism in solidarity with the hunger strikers which includes her own hunger strike.

Nassar, Alhalawiiu and Alzoghayer were the first to be arrested and new information suggests that at the time of their illegal detainment and transportation for processing, Nassar sustained injuries under military arrest.

Video by Youth Against Settlements :
http://m.youtube.com/watch?feature=plpp&v=XUXU7EQoUeU