Clashes in Huwarra after demonstration against Israeli administrative detention

Four people , including one eleven year old boy, were arrested today during clashes between Israeli Soldiers and Palestinian Youth (Shebab). At least one person was taken away from the scene in an ambulance. The Israeli Army used tear gas and sound bombs against a crowd of roughly 100 Palestinians who had gathered to protest the ongoing detention of hundreds of Palestinians without charge , particularly Samer Issawi who is on his 210th of hunger strike. Jafar Izzedin, Ayman Sharawneh and Tariq Qadan are also on hunger strike in Israeli Jails. 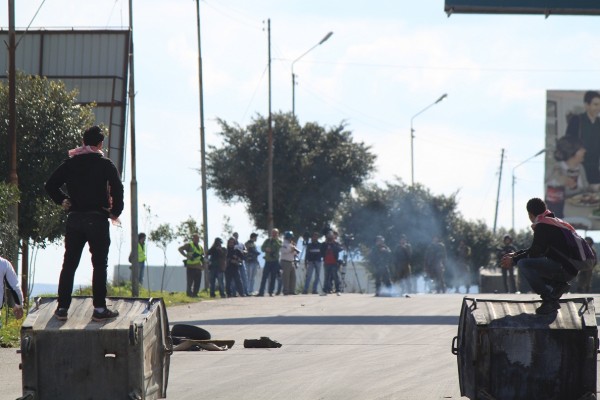 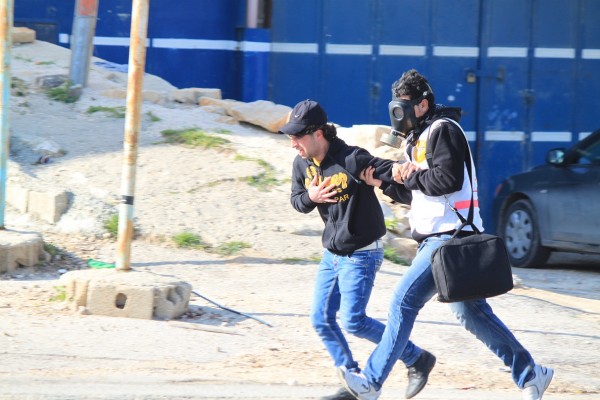