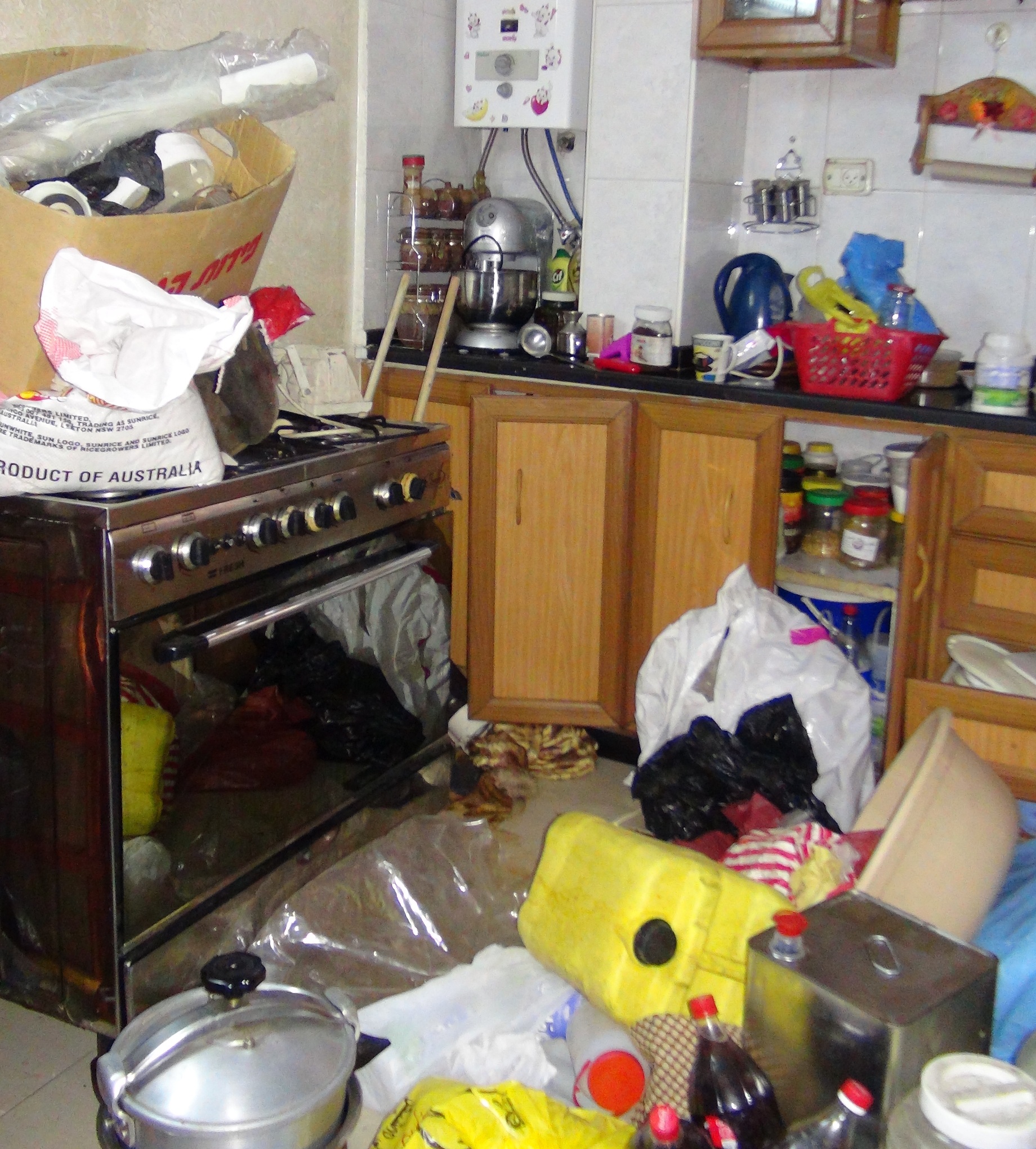 violently broke in and ransacked five homes in the Al Ayn refugee camp, Nablus. They caused widespread destruction in the houses involved in the raid. No arrests were made.

Weam Reda Khaled, a woman whose house was ransacked, recounted how forty soldiers with dogs broke open the door of her home at three this morning. They came into the living-room and bedroom, shouting and intimidating her and her children. The family was forced to stay in the doorway while soldiers searched the house and broke everything that came to their hands. One of her sons was blindfolded, handcuffed and interrogated for two hours under the staircase. In the meantime, the army smashed furniture and electronic appliances in the kitchen, living-room and bedroom. They threw the television and some furniture on the roof, under the rain. Weam described how her four year old son was terrorised by the scene of the military violently breaking in and searching their house. Initially, soldiers even refused to let him go to the bathroom.  This is the second time in the last eight months that Weam received such a visit. In May, soldiers broke into her home and arrested her husband, who is still being held in administrative detention without any charge brought against him.

Four other families in the Al Ayn camp suffered the same fate of Weam. In one case, a family of eight was forced to stay outside in shivering cold and heavy rain for four hours. Here, soldiers raided the store of the family and ruined the food kept there by throwing bread and flour on the ground and spilling oil all over the floor. Most of the furniture and appliances of the home were damaged or completely broken. In another case a man and his son were tied and locked in one room while soldiers ransacked the house, damaged the sofa, broke the TV and washing machine. A 70-year old man with a heart condition had to be hospitalised because of the shock suffered from the army’s invasion of his house.

The Al Ayn Camp, home to 5,000 refugees from the 1948 Zionist massacres, is known for its fierce resistance to Israeli occupation and for its resilience during the second intifada. During this raid the Israeli army told the families that they were searching for weapons. However, none were found in Al Ayn Camp during yesterday night’s ransacking. 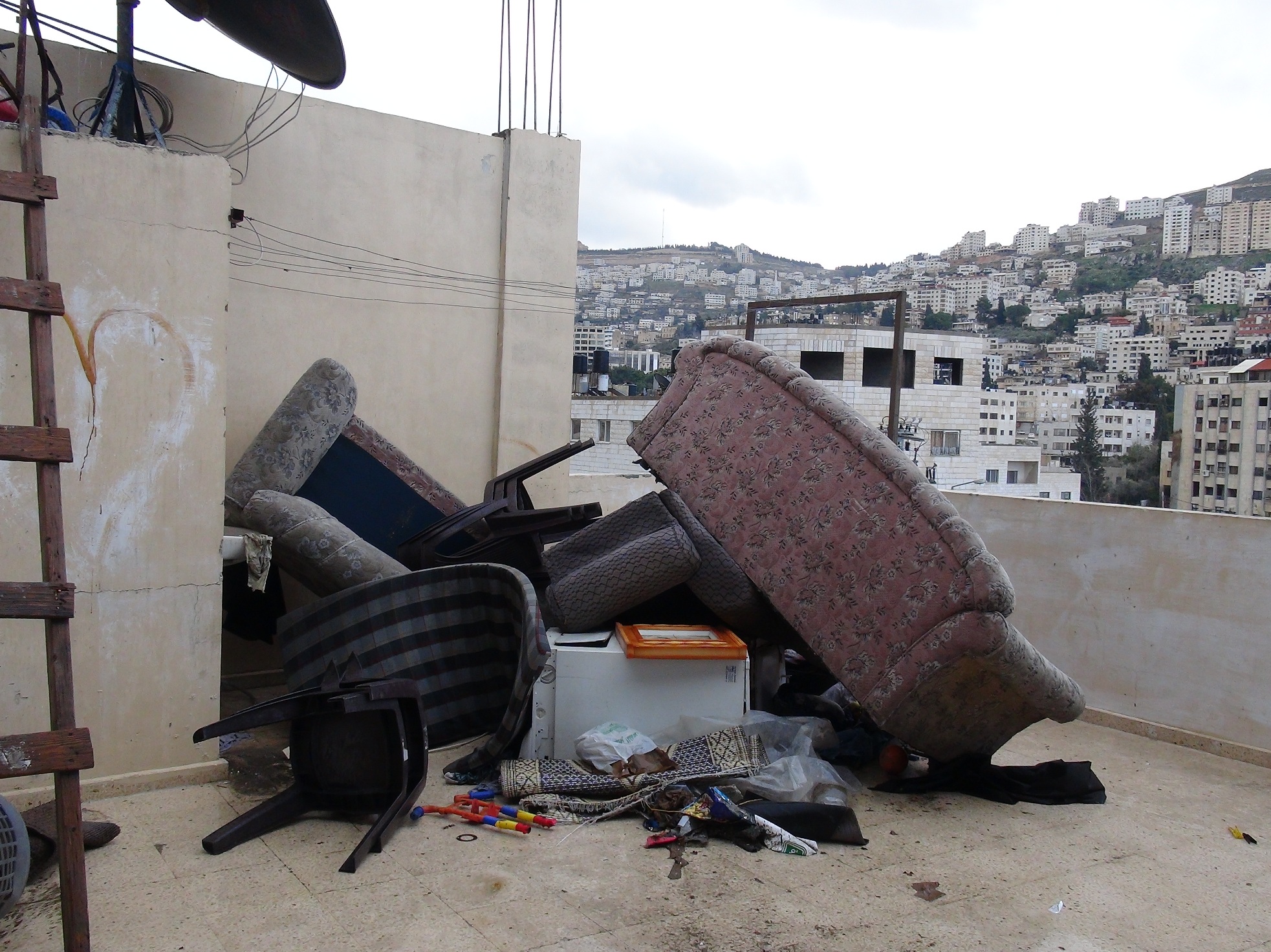