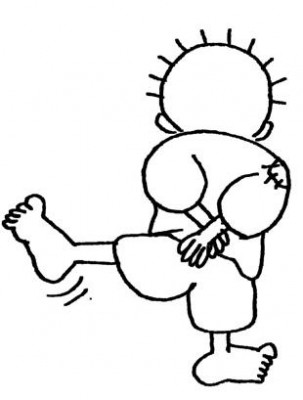 We are excited to announce the upcoming 9th annual Israeli Apartheid Week (IAW) starting late February in Europe and moving to various countries through the month of March.

IAW seeks to raise awareness about Israel’s apartheid policies towards the Palestinians and to build support for the growing Boycott, Divestment, and Sanctions (BDS) against Israel campaign.

To accommodate various university schedules and cities from around the world, IAW will take place in slightly different weeks but all in the months of February and March. Here is a list of dates for regions confirmed so far:

If you would like to organize and be part of Israeli Apartheid Week on your campus or in your city please get in touch with us at iawinfo@apartheidweek.org. Also find us on Facebook and Twitter.

HOW YOU CAN GET INVOLVED DURING IAW

IAW offers ordinary people around the world an opportunity to partake in something truly global. If you would like to get involved and organize your own IAW event or action let us know so that we can share with you the IAW Basis of Unity and organizing principles. Here are some ways that you can actively get involved:

1. Organize a film screening
Consider hosting a film. For more info or for suggestions contact us at iawinfo@apartheidweek.org

2. Arrange a lecture, workshop, rally or protest
There are many speakers ranging from academics, politicians, trade unionists and cultural activists that we can suggest for you to host. Be in touch with us and we can put you in contact.

3. Organize a BDS action
Organize with others a practical boycott of Israel action or have a BDS motion tabled at your relevant student council, municipality etc.

5. Be creative
Be creative! Draw attention to Israeli apartheid with a Mock Israeli Apartheid Wall or Checkpoint, a flash mob, a concert or poetry reading, street theater, protest etc.