On 18 November 2012, on the fifth day of the Israeli military offensive “Pillar of Defence” against Gaza, a war bulletin reported 72 people killed, including 19 children, 670 wounded, most of them women and children. That day, the Israeli air force bombed a three-storey building in Nasser Street, Gaza City, wiping out an entire family.

I was, like every day, at Shifa hospital. Suddenly ambulances brought the bodies of the young victims of the brutal attack:

Even their mother died: Samah Al Dalu, 22, and their father, Mohammed Al Dalu, 28. The children’s Aunt also died, Ranin Al Dalu, 22, and the second aunt, Yara Al Dalu, 17, whose body was found just after 4 days in the rubble of the building. And also the two grandmothers died, Suhila Al Dalu, 75, and Tahina Al Dalu, 48. The bombing of the building of the Al Dalu family also hit a building next door, where two people were killed: Mzanar Abdallah, 20, and Amina Mznar, 80. A whole family was wiped out. The bombing took place on the entire three-story building which was completely destroyed. 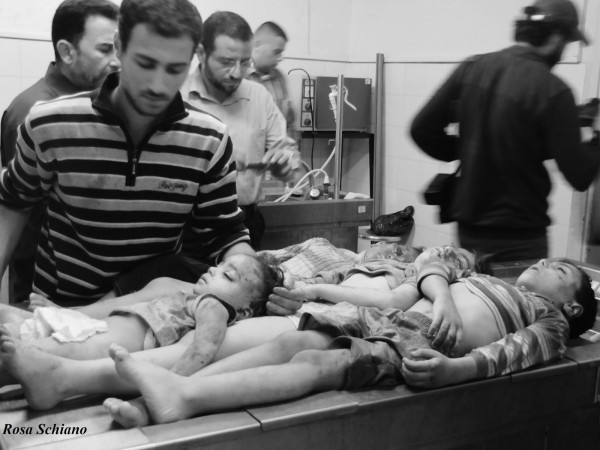 Shifa hospital, 19 November 2012, bodies of the young victims. By the bodies, Yasser Saluha, the brother of the children’s mother.

On Monday, December 3rd, 2012, I had the opportunity to talk to the brother of the father of the children, Abdallah Jamal Al Dalu (20 years old). He talked about that night. “I was out with my father to to get food, when I received a call where I was told that my house had collapsed. I was shocked.” Abdallah and his father lived in the same building where he lived with the rest of his family.

In Gaza extended families often live together in the same building. Abdallah and his father are the only survivors of the Al Dalu family. All the other members of the family died under the rubble.

“I went home, I saw it destroyed, I could not speak,” continued Abdallah, crying. “My whole family was in the house. Then I went to the hospital and saw the bodies, it was a disaster.” Abdallah’s eyes were reliving what they had seen that afternoon.

Now Abdallah and his father are renting another house. They do not have beds to sleep in or the necessary living facilities, nor do they have clothes to wear.

Abdullah has asked us to ask the International Criminal Court to investigate what happened. “Children and women were killed in this massacre.”

Before leaving, I entered another building of the brothers of Mohammed Jamal Al Dalu, and Ahmal Jamal Al Dalu. Ahmal was not in Gaza during the war, but in Turkey, where he lives with his wife and family. “We want justice”, said Ahmal. “We want justice more than financial aid, because the money can go. What has happened is not a mistake, it is a crime. It is inhuman. It is not the first crime, crimes have been repeating for 64 years. We live without water, without electricity. It’s enough. ”

I translated his words in the darkness of the building while a friend lit up my notebook with only the light of the phone, and I said goodbye with a promise to stay in touch.

Our task now is to ensure that these crimes are not forgotten and that the Al Dalu family receives justice by bringing what happened to the International Criminal Court. 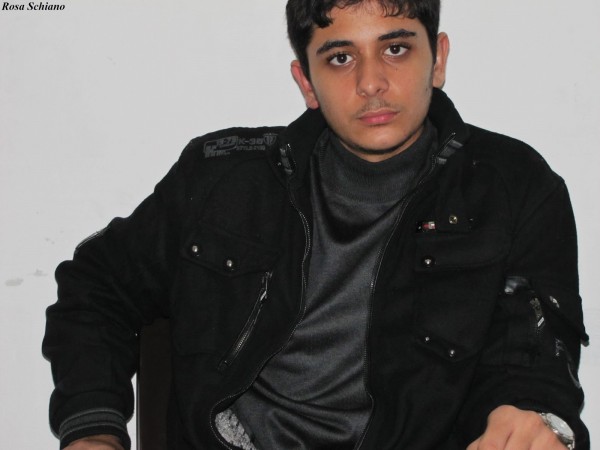 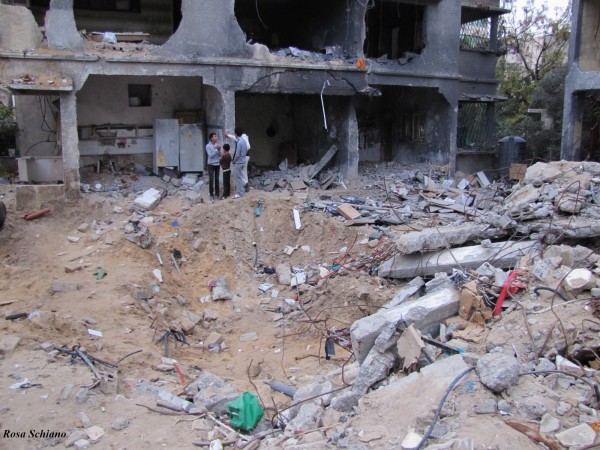 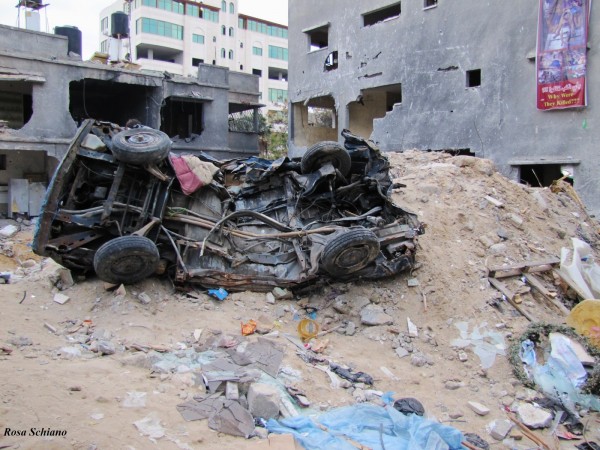 The building next to the Al Dalu house bombed, in which two people died, Mzanar Abdallah, 20, and Amina Mznar, 80. The old woman was in a wheelchair and was in the kitchen at the time of the bombing. Her wheelchair was found in the rubble. See more photos here. 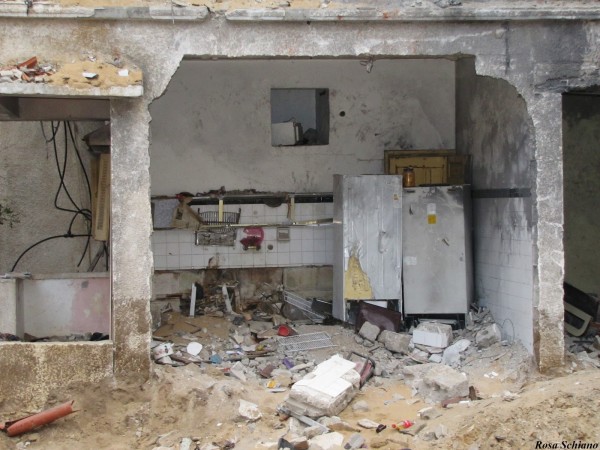 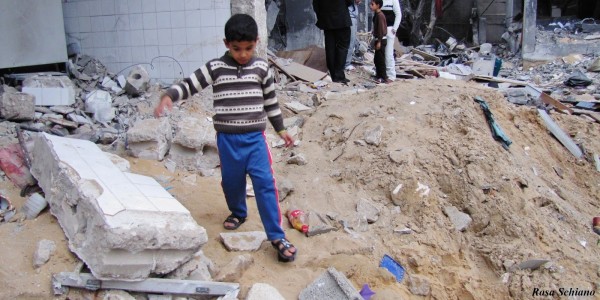