After school on the 13th of December in Al Khalil (Hebron) two children were attacked by a group of settlers. Younes Azzeh, age nine, and his sister Raghad Azzeh, age fourteen, were attacked by three male settlers that are speculated to be between seventeen and nineteen years old. Younes was kicked in the shins, thighs and generally roughed up as Raghad was accosted by a hurled stone hitting her lower back.

The attacks ensued as the children were walking home after school at around one o’clock in the afternoon. Their families’ house is next door to the Ramat Yeshay settlement which has historically caused numerous problems for Hashem Azzeh’s family, who is the father of the children.

Hashem has been under house arrest, his extended and immediate family have regularly received abuse and is under constant threat of settlers or soldiers intruding on their property and/or well being. 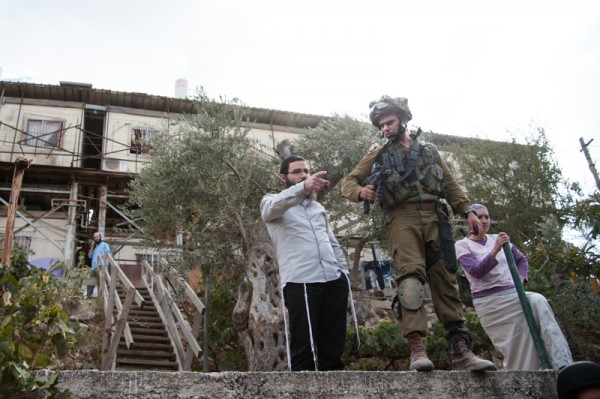