Demonstration in solidarity with Gaza fishermen on Wednesday, 5 December 2012 at Gaza port

A demonstration in solidarity with Gaza Fishermen is planned for Wednesday, 5 December 2012, to be held at Gaza Port at 10am. 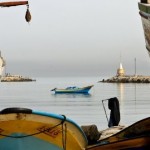 In the period between Wednesday, 28 November, and Saturday, 1 December, at least 29 fishermen have been arrested, at least 9 fishing boats have been impounded (including a larger trawling vessel), and one boat has been destroyed. The fishermen’s reports are generally the same: they are fishing within the new 6 mile limit (or even within the former 3 mile limit) when Israeli gunboats approach and start firing at them, often aiming at the motor. They order fishermen to strip down to their undergarments, jump into the water, and swim towards the gunboat, where they are handcuffed and blindfolded, and sometimes beaten. Some are taken to Ashdod or Erez and interrogated. Most are released the same day, although Amar Bakr is still being held at Ashdod. Most of the confiscated boats have belonged to the Bakr family, while the Hessi family has also been attacked.

An announcement was issued by the Hamas government stating that the maritime boundaries had been extended from three to six nautical miles under the terms of the recent ceasefire. International standards set the limit at 12 miles, while the Oslo Accords granted Gaza fishermen 20 miles in 1995. However, this limit was reduced to three miles in January 2009 after the attacks of Operation Cast Lead.

In late January 2009, when fishermen returned to the sea after Operation Cast Lead, they were viciously attacked. Boats were completely destroyed, and many fishermen were shot, with serious injuries. Some were even shot in the back as they attempted to return to the shore. Now, nearly four years later, immediately following a ceasefire, Gaza fishermen are once again under attack. The Israeli violations of the ceasefire agreement should not go unnoticed. Violations have occurred nearly every day since the agreement was brokered, with Israeli forces attacking fishermen at sea and farmers at work in the buffer zones. The question is now: who is holding Israel accountable?

More information can be found at the Palestinian Center for Human Rights (PCHR). www.pchrgaza.org. 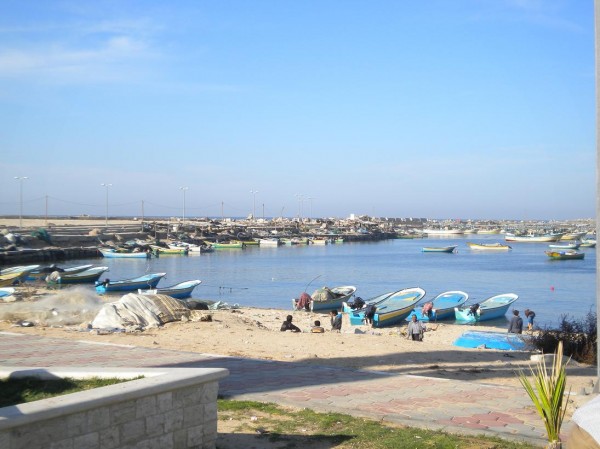 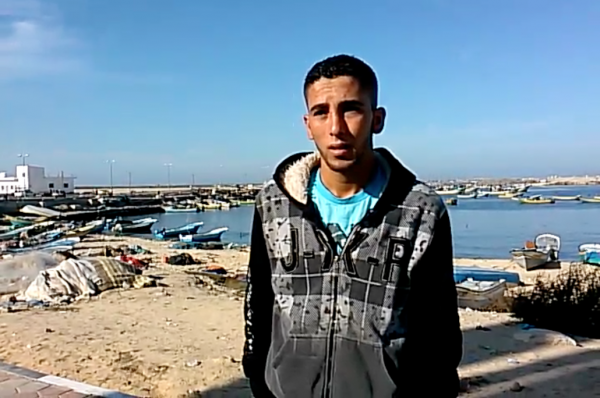 Khadr Bakr, a Gaza fisherman, in front of the Gaza port 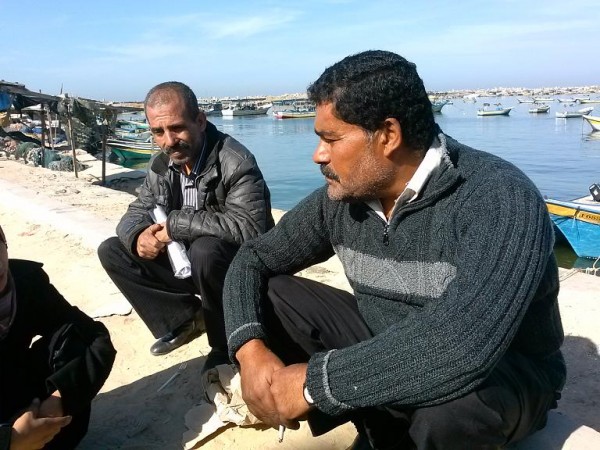