Communities in the Jordan Valley and South Hebron Hills are in grave risk of being entirely expelled from their traditional homelands. They are therefore calling on people of conscience to join them in solidarity with their struggle to remain. The March Freedom Ride will provide people from all over Palestine and abroad with this opportunity.

Please help publicize the ride by circulating the text below through your various networks.  Please also invite your friends via the Facebook event notice:  http://www.facebook.com/events/529394713738231

Many thanks,
Freedom Bus Team

The people of the Jordan Valley and South Hebron Hills invite you to join them in their struggle against the colonial conquest of traditional lands.

Over a period of 11 days, students, artists and activists from across Palestine and abroad will join Palestinian farmers and shepherds at risk of forced expulsion from a homeland they have inhabited for generations. In particular the March Freedom Ride will include building and reconstruction work, protective presence activity, guided walks, home-stays, interactive workshops, educational talks and cultural events. Through Playback Theatre, residents of the Jordan Valley and South Hebron Hills will also share personal accounts about the realities of life and struggle under settler colonialism, military occupation and state-sanctioned apartheid.

The ride is organized by The Freedom Theatre’s Freedom Bus initiative in partnership with Jordan Valley Solidarity and the South Hebron Hills Popular Committee.

Please email freedombus@thefreedomtheatre.org by February 15th to confirm your participation in the Ride.

Under the Oslo II Accord of 1995, the West Bank was divided into 3 administrative regions know as Area A, B and C. Area C includes 61% of the West Bank and falls under complete Israeli civil and military control.

International law prohibits land appropriation, resource exploitation and population transfer by an occupying power. However since the 1970’s, Israel has confiscated the vast majority of Palestinian land in the Jordan Valley and South Hebron Hills (both of which are currently located in Area C). In the Jordan Valley for example, 50% of land has been illegally taken for the exclusive use of 36 settlements and their agriculture. A further 45% of land has been taken for military bases, ‘closed military zones’, and so-called ‘nature reserves.’ In addition, life for Palestinian residents of the South Hebron Hills and Jordan Valley is characterized by home demolitions, confiscation of livestock, restricted access to farming land and daily harassment from settlers and the Israeli Occupation Forces (IOF). Most communities lack basic services including schools, clinics, electricity, telephone lines, running-water, or a sewage system and infrastructure built to meet these needs is frequently demolished under orders issued by the Israeli Civil Administration. Despite these egregious human rights violations, Palestinian communities in the Jordan Valley and South Hebron Hills have exerted their right to exist and survive on their traditional lands. For more information about the Jordan Valley and South Hebron Hills, please see:

The Last Shepherds of the Valley: http://youtu.be/GHcFqNICoJM 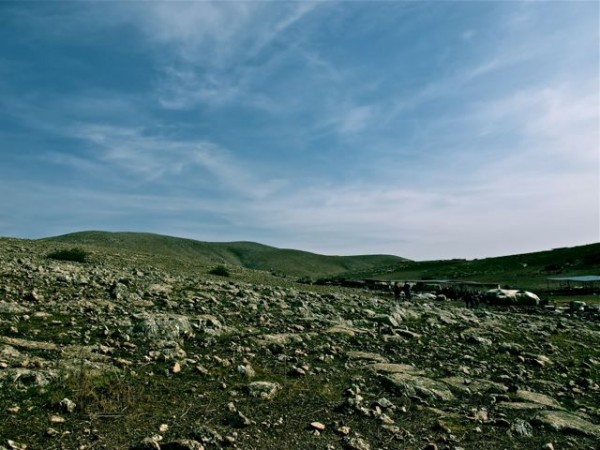 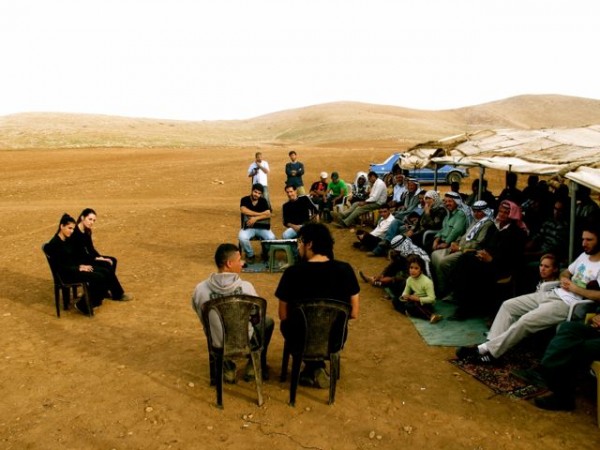