New
Home / In the Media / URGENT APPEAL from Al-Aqaba Village

Al-Salam (Peace) Street remains closed before your eyes,
And to the residents of Al-Aqaba village since 18 April 2012… 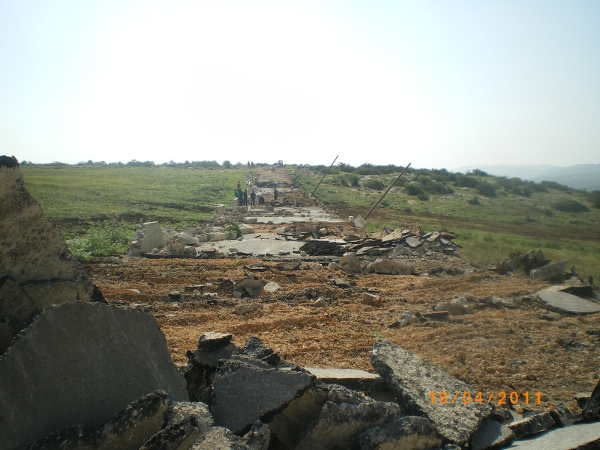 The destruction of Al-Salam street in Al-Aqaba

The people of Al-Aqaba village call upon you to intervene to open Al-Salam Street, which was destroyed and then closed by the Israeli military on 18 April 2012. Israel knows that the people of this small village call for peace despite the injuries and the harassment inflicted upon them and despite the fact that they are deprived of vital services, particularly drinking water; they are denied the right to build; are isolated and blockaded; and they are frequently served with demolition orders for their homes, their roads, their agricultural land, and the entrances to their village. 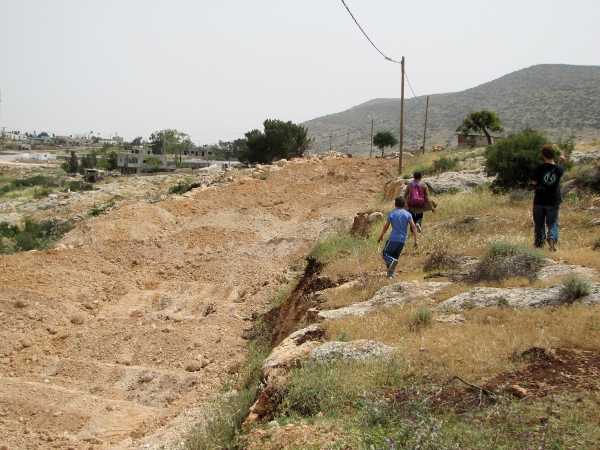 The destruction of Al-Salam street in Al-Aqaba

We place this sacred trust in each and every one of your hands, without exception, to immediately intervene to open Al-Salam Street in Al-Aqaba, in order to help the isolated residents, particularly the farmers, the students, and the sick.

We reiterate our call for a resolution to the problem of Al-Salam Street.