Two young men were killed and another was injured. As we hurried to the scene we met an ambulance driving at high speed. Upon arriving we heard immediately that one of the young men, 20 year old Mohammed Shaker Abu Auda, had died instantly, while the other man was rushed to the hospital.

We went to the Beit Hanoun hospital morgue, and we saw the massacred body of Mohammed. While we were at the morgue we heard that the other young man was in critical condition at Kamal Adwan Hospital. While we were moving to that hospital, we learned that Ahmed Khaled Abu Murad Al-Zaaneen, 17 years-old, had also died.

We waited for his funeral. 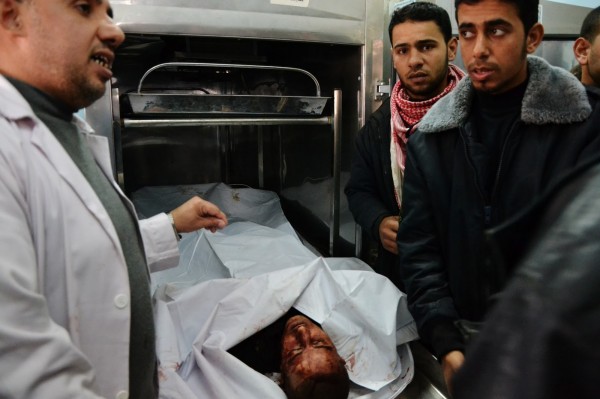 Mohammed Shaker Abu Auda, martyred at the age of 20

They also told us that the two young men were catching birds.

Saber Zaaneen of the Beit Hanoun Local Initiative told us that Ahmed was losing blood from his head but that “he was still alive, he was breathing heavily” when he found him.

The ambulance could not reach the body of Ahmed immediately because tanks and soldiers were continuing to shoot and it was too dangerous to approach the area.

The ambulance was forced to back away because of the continuous fire.

Ahmed was still alive when he reached the ambulance.

The day after, we went to the mourning tent and we met the families of the two victims.

Ahmed’s mother did not stop crying. I remained seated with her and the other women of the family, silently, I was speechless at so much pain.

Then we went to the other mourning tent. Here, the brother of Mohammed, Zahor Abu Auda, told us that the two young men were catching birds to sell them for pets.
If they were lucky, they made 100 shekels from the sale of the birds (100 shekels are equivalent to about 20 euros).

His mother can’t walk, Mohammed took care of her.

Zahor told us, “Let the world know that the Israelis killed a man that was only trying to get money to live. The Israeli forces, supported by the Americans. kill people in Gaza regularly and nobody hears about it, the world is silent.” 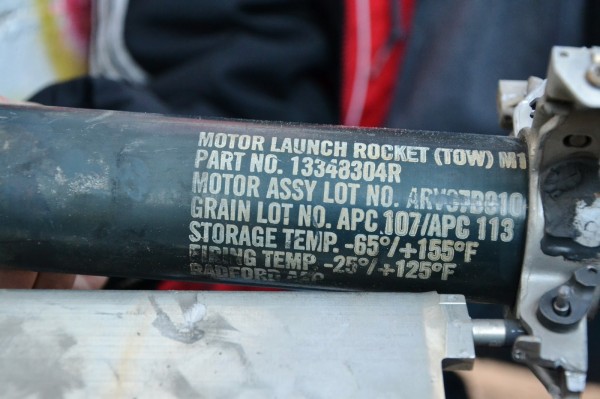 Missile fired by an Israeli Apache during the attack

Meanwhile we knew that Israeli spokespersons were spreading the story that the two victims were armed militants and that they were about to place explosives in the area of the border.

These Israeli declarations and their powerful influence on the mass media induce a feeling of powerlessness. Members of the families and friends told us that Mohammed and Ahmed were not part of armed groups.

Mohammed and Ahmed were civilians, they were just workers.

We join the appeal of Zohar, and we will continue to give a voice to the people of Gaza so that the silence will never completely obscure all of this pain over the agony of the mothers and over the bodies massacred.

Rosa Schiano is a volunteer with International Solidarity Movement. You can read more of her writing at il Blog di Oliva.