At around mid-day on the 29th December, in the neighbourhood of Sheikh Jarrah, Jerusalem, Luisa Morgantini, Vice-President of the European Parliament, led a delegation of fifty people to express solidarity with Um Kamel al-Kurd. 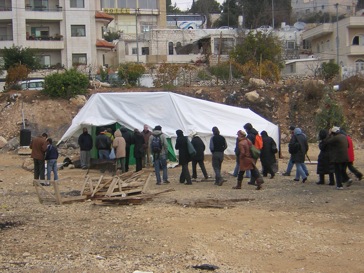 She also expressed her deep concern about the situation in Gaza to the people that were in the tent when she arrived. 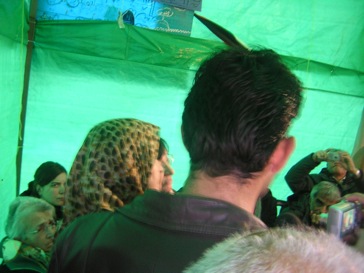 From the protest tent in Sheikh Jarrah, a march in solidarity with the people in Gaza, with about 30 people participating, went towards the French consulate. 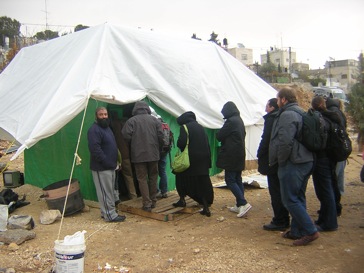 The protest was aimed at the French president, who is this periods president of the European Union.

The demonstration lasted for about one hour.

After some time, a representative from the consulate came out to meet the protesters and invited one spokeperson from the demonstration, who then delivered the group’s message for the French president to the spokesperson during a short meeting inside of the consulate. 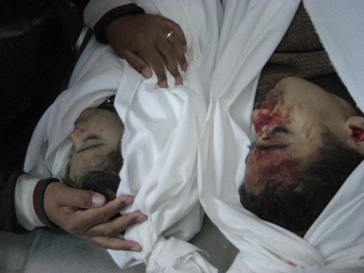 Nadine Nashashibi, Palestinian protester: “I wanted to protest and adress what is going on here and in Gaza to the European community”.

“I wanted to protest and adress what is going on here and in Gaza to the European community”.