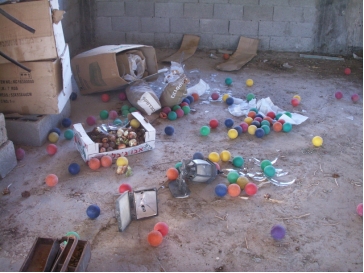 In the case of Beita, the incursion coincided with Israeli authorities cutting all water supplies to the village of 12000 people, leaving all homes and businesses entirely without water. 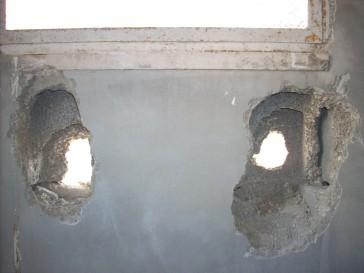 Israeli forces invaded the village of Beita at approximately 12am on the morning of Thursday 18th, storming more than 100 houses. “No one in Beita slept. No one slept that night” reported one elderly villager, whose son was arbitrarily detained, made to strip naked and tortured for six hours. 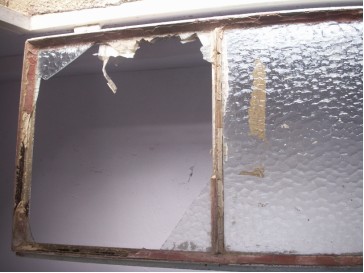 Mahadi, aged 24, was detained from his home when approximately twelve Israeli soldiers invaded his home at 12am on Thursday morning. He was blindfolded and handcuffed and driven around in an Armoured Personnel Carrier (APC) for two hours whilst being beaten repeatedly. Mahadi, along with nine other detainees from Beita, were forced to lie on the floor of the vehicle while soldiers sat with their feet on the detainees chest and heads, in an act of ritualistic dehumanisation. The detainees were then taken to Huwarra military base where they were further beaten and subject to humiliating practices. Two of the men were stripped and forced to remain naked for the period of their incarceration. Mahadi was released at 6am, when Israeli soldiers lacerated his back as they cut his handcuffs, before throwing him from the back of a moving army vehicle. “His t-shirt was covered in blood” recalled his mother. 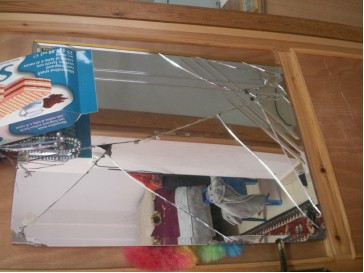 Of the more than 100 houses that were invaded that morning, many reported significant damage, from broken windows to battered-down doors, as well as ransacking and theft. In several cases, soldiers used axes to destroy doors, often before families even had the chance to open the doors themselves. A number of families in the occupied houses were threatened at gunpoint and forced into either single rooms or outside for up to several hours while soldiers searched their homes and ransacked their belongings.

In the case of Fayez Mohammad Atari Dweikat and his family, approximately 25 soldiers forced his family into the cold night at gunpoint whilst they ransacked his home. He reports that during this time, soldiers stole his mobile phone and digital camera from the house. 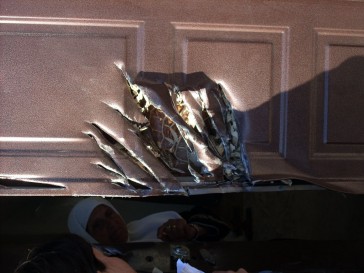 The family in a neighbouring house, stated that soldiers also forced them at gunpoint into a single room, denying the children access to the toilet; as well as forcing the family members to provide their mobile phone numbers to the soldiers. The family also reported the theft of a flashdrive from the home while they were being detained.

In another nearby house, that of newly-married Rami Dweikat, Israeli soldiers hacked at the door with an axe, in order to enter and ransack the premises – pulling all belongings from cupboards and drawers, leaving the house in a state of ruin. Windows and internal doors were also broken in the house that has even yet not been completed. “They didn’t respect anything” cried his mother.

Many in the village believed the invasion to be part of a training exercise for the Israeli forces. “They were laughing as they entered our houses”, said one villager. “They made all of our village as a practice mission”.

On Thursday night, Israeli armed forces further invaded the village of Burin near Nablus; Al Ain refugee camp inside Nablus city; Jenin city and the nearby village of Araba. 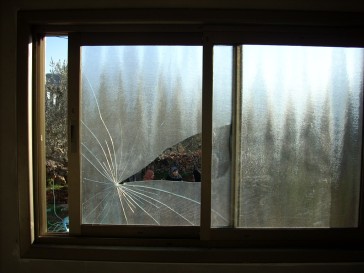 In Al Ain refugee camp in Nablus, Israeli soldiers overran the camp, invading houses and arresting two. In the Western part of the camp three houses were occupied by Israeli soldiers who left a wake of destruction. “Cul ishi, cul ishi” lamented an elderly resident. “They damaged everything”. 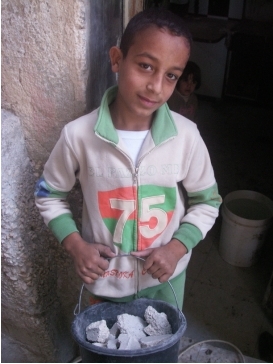 Soldiers detonated multiple bombs on the houses, blowing apart doors; collapsing walls and shattering windows throughout the neighbourhood. In the house of Um and Abu Raed, soldiers exploded their front door, shattering all glass in the house and destroying their washing machine. Soldiers then proceded to further wreak havoc in the house, emptying all cupboards and drawers on to the floor, including the contents of the refrigerator. Cupboards and wardrobes were broken, and holes were smashed in the walls to provide sniper positions for the soldiers.

Large numbers of soldiers and dogs filled the house, surprising residents in their beds, threatening them at gunpoint. The elderly Abu Raed, who is unable to walk due to illness, was pushed out of his bed, beaten and forced to crawl through his house, while soldiers refused to allow his children to help him to his feet. “I am sick, I am sick” he told the soldiers, who were unrelenting in their truculence.

Younger family members were forced into a bathroom individually to face interrogation before the whole family were herded, along with other nearby families, into the small room of a neighbouring house.

From three houses, nine families were forced into a single room – with more than 70 people, including elderly residents; pregnant women and many young children, crammed into a small 3×5 metre room. Residents struggled for air as their requests to be allowed to move to a larger room were denied. Children were forced to soil themselves, as soldiers refused to allow them access to a toilet.

Families were forced into the room at gunpoint at approximately 12:30am, where they were kept for four hours without warm clothes or blankets for the children. When parents requested to be allowed to bring in bedding for the children to sleep on, they were denied, with soldiers telling the parents that they could hold their children while they slept. With not enough room for all of the families to sit down, some were forced to stand for the entire period of their incarceration.

Soldiers eventually allowed some access to the toilet for children and the infirm Abu Raed. “When I am a prisoner, I am allowed to do everything. Why in my home and I not allowed to do anything”, implored an angered Abu Raed.

The house of Um and Abu Raed has been invaded by Israeli soldiers once each week, on average, for the past three years. The extent of the damage of the incursions is such that they are in a constant state of repairs, while bullet holes from previous invasions still riddle the walls of the family home. “In the future we hope to take freedom, like all the people in the world” voiced Um Raed. “Now, it is just a dream”.

The invasions of these villages, along with the invasion of the village of Zawata earlier in the week, are especially poignant as the Gaza-Israel cease-fire was declared dead on Friday morning. This series of terrorising incursions exemplifies the refusal of Israeli authorities to extend the truce to the West Bank – a hope of many Palestinians during the early days of the cease-fire. Many residents of the Nablus area fear that these incursions are also vehicles for training ground troops for an immenent Gaza invasion.