Israeli army stands by while settlers attack in Burin

In the village of Burin on Tuesday November 18th, armed settlers from the nearby illegal Israeli settlement of Yizhar attacked Palestinian villagers, throwing rocks and shooting in the air. 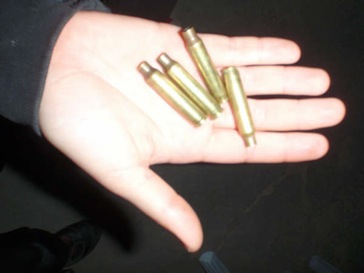 At 8:40 pm, the houses of Khalib Kasam and his extended family, near Route 60, were assaulted by approximately twenty settlers. Shortly after, the mayor of Burin called the DCO (District Coordination Office) who sent the Israeli army. The army set up a checkpoint, stopping Israeli and Palestinian cars, then telling the drivers to keep going. Meanwhile, according to eyewitnesses, settlers hid in the bushes and trees 50 meters away and threw rocks at several Palestinian cars, which as a result of the checkpoint, were easy, slow-moving targets. Although the army was present during the violence, no settlers were held accountable. 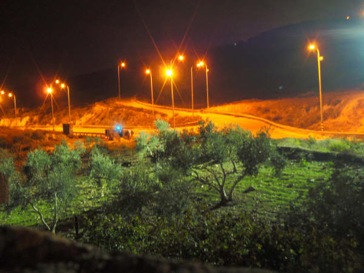 As a military occupying power, Israeli forces are required under international law to provide security in the Occupied Territories. But rather than fulfilling its legal and moral obligations, the Israeli military not only fails to provide for the safety of the Palestinian population, but in many instances, as is exemplified here, facilitates violence towards Palestinians. 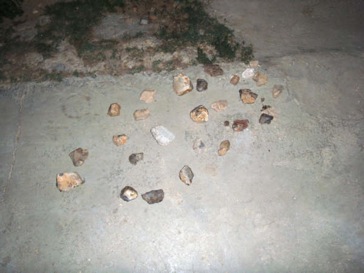 The Kasam family, due to their proximity to the road and settlement, face frequent harassment and attacks, causing them to live in a constant state of anxiety and fear. As the mother of the family says, “Whenever we sit down to eat, one person is always looking out the window.”