A statement to the press from the Free Gaza Movement

Forty-six international human rights workers are now sailing to Gaza through international waters with one overriding goal: to break the Israeli siege that Israel has imposed on the civilian population of Gaza. 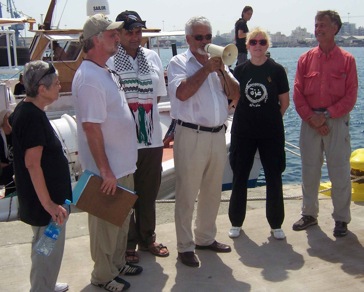 Any action designed to harm civilians constitutes collective punishment (in the Palestinians’ case, for voting the “wrong” way) and is both illegal under international law and profoundly immoral. Our mission is to expose the illegality of Israel’s actions, and to break through the siege in order to express our solidarity with the suffering people of Gaza (and of the occupied Palestinian territory as a whole) and to create a free and regular channel between Gaza and the outside world. 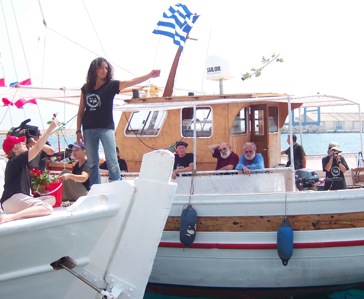 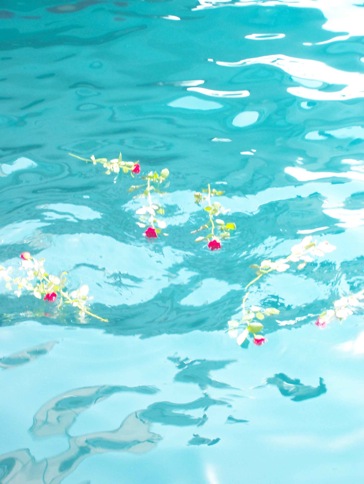 Israel claims that since the “disengagement” in 2005 it no longer occupies Gaza. However, the International Committee of the Red Cross and other international human rights organizations reject this claim since Israel still exerts effective control over Gaza. As an Occupying Power, Israel has a responsibility for the well-being of the people of Gaza under the provisions of the 1949 Fourth Geneva Convention. Israel has abused its control and responsibilities by wrongfully obstructing vital supplies and humanitarian assistance to the people of Gaza. 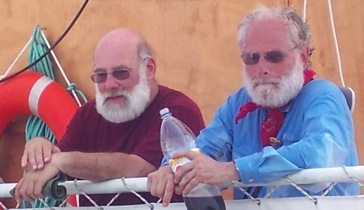 As Israel’s 41-year occupation of the West Bank and Gaza Strip defies international consensus, and because Israel has grossly violated its obligations, we do not recognize Israel’s right to stop us outside its own territorial waters, which we will not be approaching. To remove any “security” pretense that Israel may raise, we have had our boats inspected and certified by Cypriot authorities that they carry no arms or contraband of any kind. We have invited Israeli Foreign Minister Tzipi Livni to join us on our voyage and, in fact, the Israeli Ministry of Foreign Affairs has itself told us the Israeli government “assume[s] that your intentions are good.” 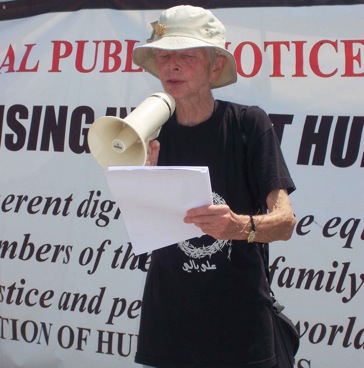 We are human rights activists, invited to visit Gaza by our Palestinian partners, and each of us has vowed to do no violence, in either word or deed. If Israel chooses to forcibly stop and search our ships, we will not forcibly resist. Such a search will be under duress and with our formal protest. After such a search, we fully expect the Israeli navy to stand aside, as we continue peacefully to Gaza. If we are arrested and brought to Israel, we will protest and prosecute our kidnapping in the appropriate forums. It is our purpose to show the power that ordinary citizens of the world have when they organize together to stand against injustice. Let there be no doubt: the policies of repression against the civilian population of Gaza represent gross violations of human rights, international humanitarian law, and constitute war crimes. The goal of our voyage is to break the illegal siege on the people of Gaza as a step toward ending the Israeli occupation of Palestine.