Nakba survivors return to their homes in Jerusalem

On 12th of May 2008 around 200 Palestinians, Israelis and internationals gathered at Jerusalem Theatre situated in West Jerusalem to raise awareness and remember the Nakba by listening to a few of the stories from the victims. 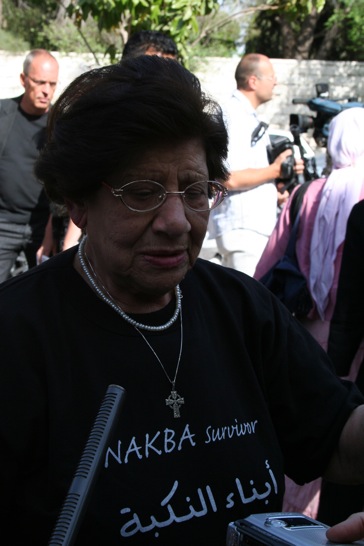 The event which started around 4.30pm, took the 150 attendants on a tragic tour of West Jerusalem, traveling from one house to another where Nakba survivors told their stories of how they once lived in their occupied houses. The event was hosted by the organization ‘The Nakba Survivors’ and was an entirely peaceful occasion that was followed, though it was occasionally interrupted by right-wing Israeli activists, including the Baruch Marzel from Tel Rumeida settlement, Hebron.

Demonstrators wore black T-shirts with Arabic and English writing saying “Nakba Suriviors” to try and send a clear message that the Nakba should be remembered. Many of the Palestinians sobbed and they were re-united with their once owned house now decorated with Israeli flags. 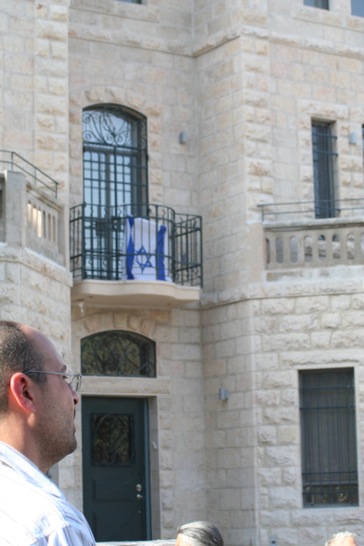 These were just a few of the 700,000 Palestinians who fled their homes during conflict in 1948. These people expected to return home but instead returned to find that their house had been occupied and taken from them. 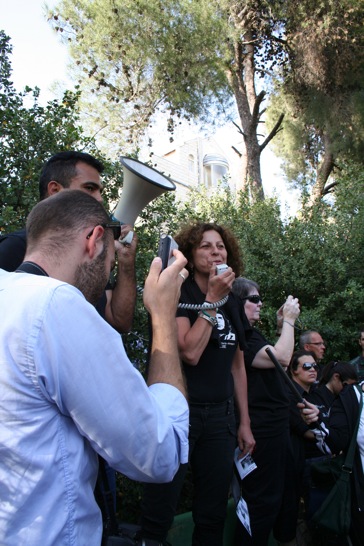