On the evening of December 2nd, the Israeli army invaded Zawata, a village just north of Nablus. At around 2 am approximately 10 army jeeps pulled into the village, shooting live ammunition into the air and firing tear gas and sound bombs. The soldiers proceeded to enter several houses, arresting 8 men. The army stayed in Zawata for two hours before leaving at 4 am. This is the second time this week that the army has invaded Zawata, following an earlier raid on the evening of November 26th in which 14 men were arrested, two of which are still being held in Huwwara prison. 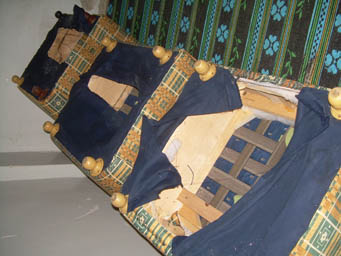 During the recent invasion, Israeli soldiers entered several houses, arresting men inside and ransacking the property of the people who live there. The ages of the men arrested, seemingly at random, range from 20 to 32. At least one of these men was a policeman for the Palestinian Authority. The men were not given any reason why they were arrested as they were handcuffed and blindfolded. The Israeli army also caused extensive property damage in the houses they occupied. At least one house was completely ransacked, with soldiers breaking furniture, ripping open cabinets, and even blowing open walls with explosives and ripping up floor tiles with hammers. The family of the house estimates that the cost of the damage exceeds 7,500 USD. 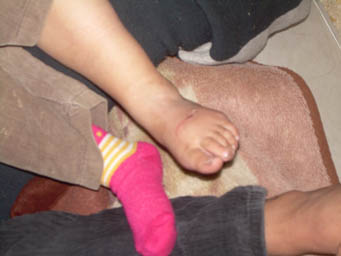 In another house, the Israeli army slashed open couch cushions with knives and used hammers to smash holes in the family furniture, computer, walls, and even the toilet. A two-year-old child was kicked by a soldier in this house, creating a cut on her foot. As in the last invasion, the army prevented a volunteer medic with the Palestine Medical Relief Society from entering the occupied houses to see if there were any wounded that needed to be treated.

All 8 men arrested from the village are in Huwara prison, bringing the total to 10 being held in Zawata village from this weeks raids. 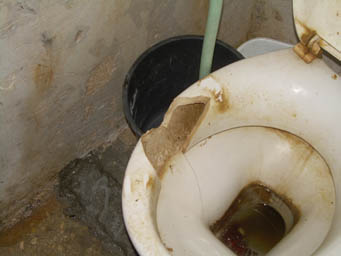 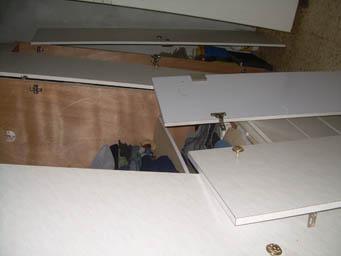