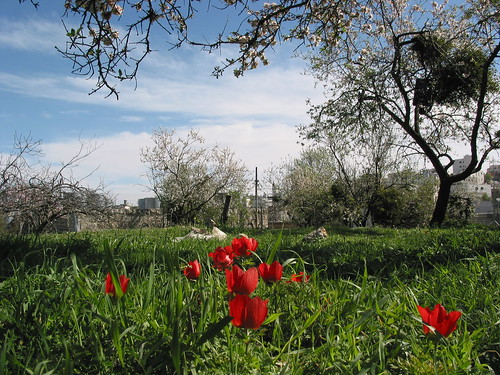 Tel Rumeida is beautiful this time of year. Today I stood on my roof and talked to my roommate Wes in San Francisco. Wes is awesome and one of the people I miss the most. He’s been so supportive of me coming here for which I am very grateful. I originally called him to see if the woman who is subletting my room in San Francisco would like to stay there a month longer. Unfortunately she couldn’t and it was at that moment I could finally say out loud what I’ve known for the past few weeks, that I want to come back here.

From my roof I have a 360 degree view of Hebron, the second oldest city on earth. This place is so messed up and so beautiful all at the same time and I am constantly in awe of the patience, kindness and selflessness of the Palestinians who live here. They are subjected to violence, racism and harassment by settlers and soldiers on a daily basis and it would be so easy to become bitter and violent back but they are patient and full of restraint. They’re waiting for their time and I hope I live to see it. For every settler or solider who spits at me, throws rocks, calls me a Nazi, says something vulgar or threatens to arrest me, there’s a Palestinian who brings me coffee, tea, candy, fruit, invites me for lunch, or thanks me and my volunteer friends here for the work we are doing. That’s the ridiculous irony of the situation, it’s the Israeli settlers and soldiers who are doing the terrorizing here. 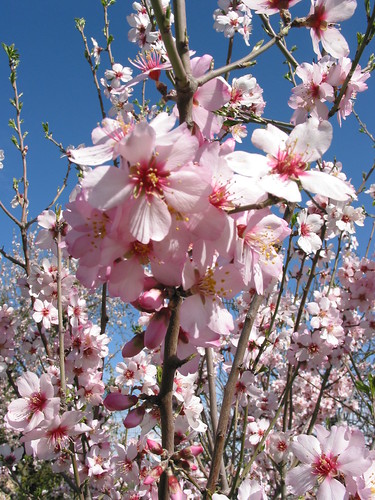 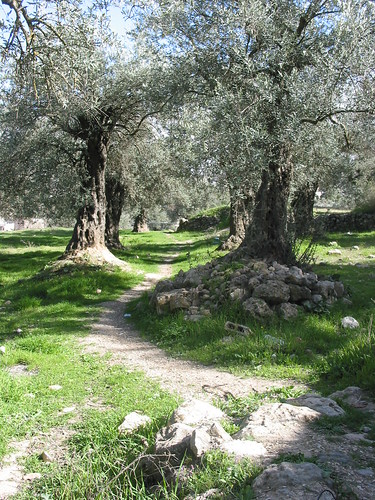 I need to come back here because for the first time in my life I feel like I am doing work that actually matters and really helps people. During the day I film and intervene in incidents of harassment, and when the streets are quiet, I study Arabic or draw. In the evening I go to Kung Fu with Grandmaster Jaafar and at night I paint, play soccer or hang out with my friends here. I really miss my friends at home though. I’ve already spoken to a couple of you about coming back here with me and I’d like to take this opportunity to invite anyone who is reading my lj. One amazing thing about this place is that it’s really easy to get things done. There’s less bureaucracy and red tape so if you see something that needs doing, you just do it. There are huge opportunities for creative people because there’s so much to do here whether you want to teach English, make a documentary film, write, take photos, work with kids, or just brainstorm clever non-violent methods of resistance. Don’t be scared because of all the crazy stuff I’ve written about, it was my personal choice to be in those situations. You can pick and choose the kind of work you like to do.

I’m leaving for Jordan in a couple of days and I am going to miss Palestine terribly. Everyone I’ve met here is so strong and brave and I admire them all so much. My heroes are people like H. who was tortured in jail and could have easily emerged a violent and bitter fighter, but instead became a leader of the non-violent resistance, people like N, who I admire because she is so dedicated and tough, people like M.A. and M.M. who’ve had so many friends killed but haven’t lost faith in non-violence, people like B. who is the first person I’d choose to have by my side when a group of settlers are looking to cause trouble, (I’m always repeating to myself “it’s gonna be ok, B. is here..”), R. who is young enough to be my daughter but has lived more than most people twice her age, F. who has been so gracious and entertaining, all the Israeli activists who use their position of privilege to support Palestinians in their struggle against the occupation, and Grandmaster Jaafar, my Kung Fu teacher. Several years ago Jaafar was stopped by some soldiers for a search. They told him to put his hands on a wall and spread his legs. Then a soldier kicked him in the balls. He reacted, of course, and ten soldiers jumped him. He kicked all their asses and was thrown in jail as a result. His Kung Fu school here was bombed during the first intifada and he built the next one himself. And also all the kids from Tel Rumeida. I used to find kids annoying at best, but these kids won me over; they’re adorable and so much fun to be around. 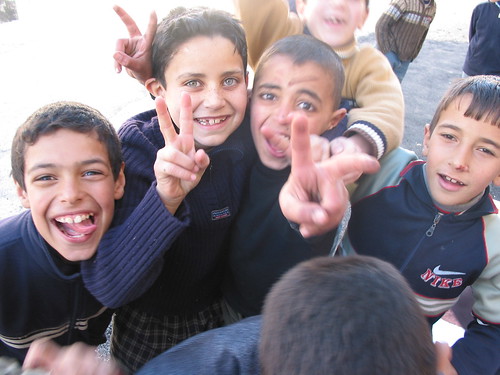 Me and Sifu Jaafar in front of the school’s logo I painted for him: 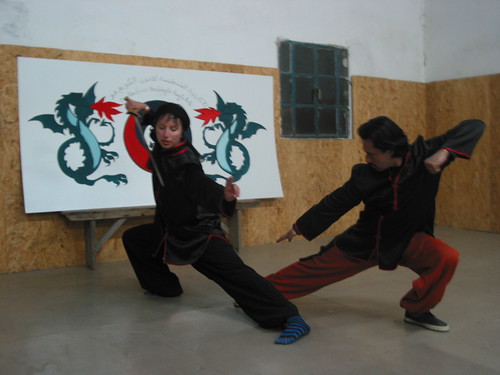 So yeah, I have to come back here. My heart was broken in Balata when I saw all those kids in such a hopeless situation. M.A. asked me to do an art project with them but I didn’t have time. I want to come back to Palestine and go to Balata to work on murals with the kids. In addition, I’d like to paint murals over all the racist graffiti in Hebron. There’s a lot of it: I did one the other day on a house down the street. The owners had moved out because they didn’t want their kids subjected to violence from the settlers. On the wall of the house, some settlers wrote this: 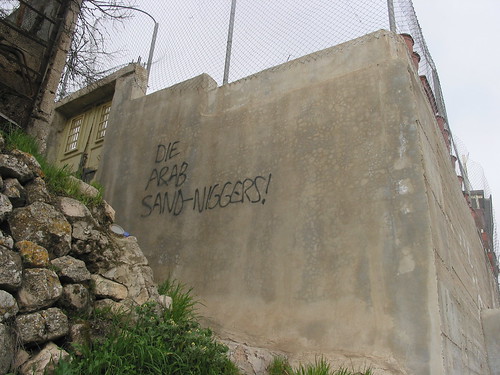 I painted this on top of it: 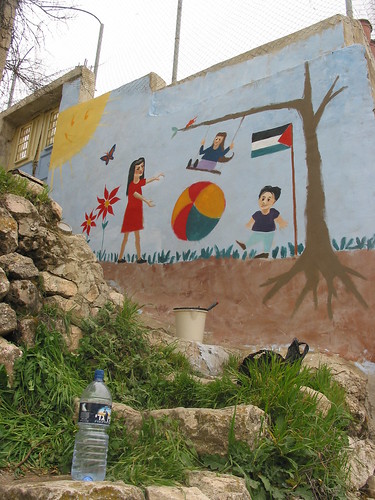 B and I made bets on how long it would last before some settlers graffiti over it. I don’t think it’ll be more than a few days.

I want to make more postcards of the inspiring people I meet and I want to keep monitoring the streets in Tel Rumeida because I feel like people in this neighborhood are finally beginning to trust me and to ask me for help when they are having a problem. I’m so sad to leave!

Well that’s about it for my time in Palestine, I have a bunch of paintings I need to scan which will have to wait til I get home. Thank you all for opening your minds and learning about a side of Palestine you will never see on television ! I’ll see some of you soon in Jordan, inshallah.